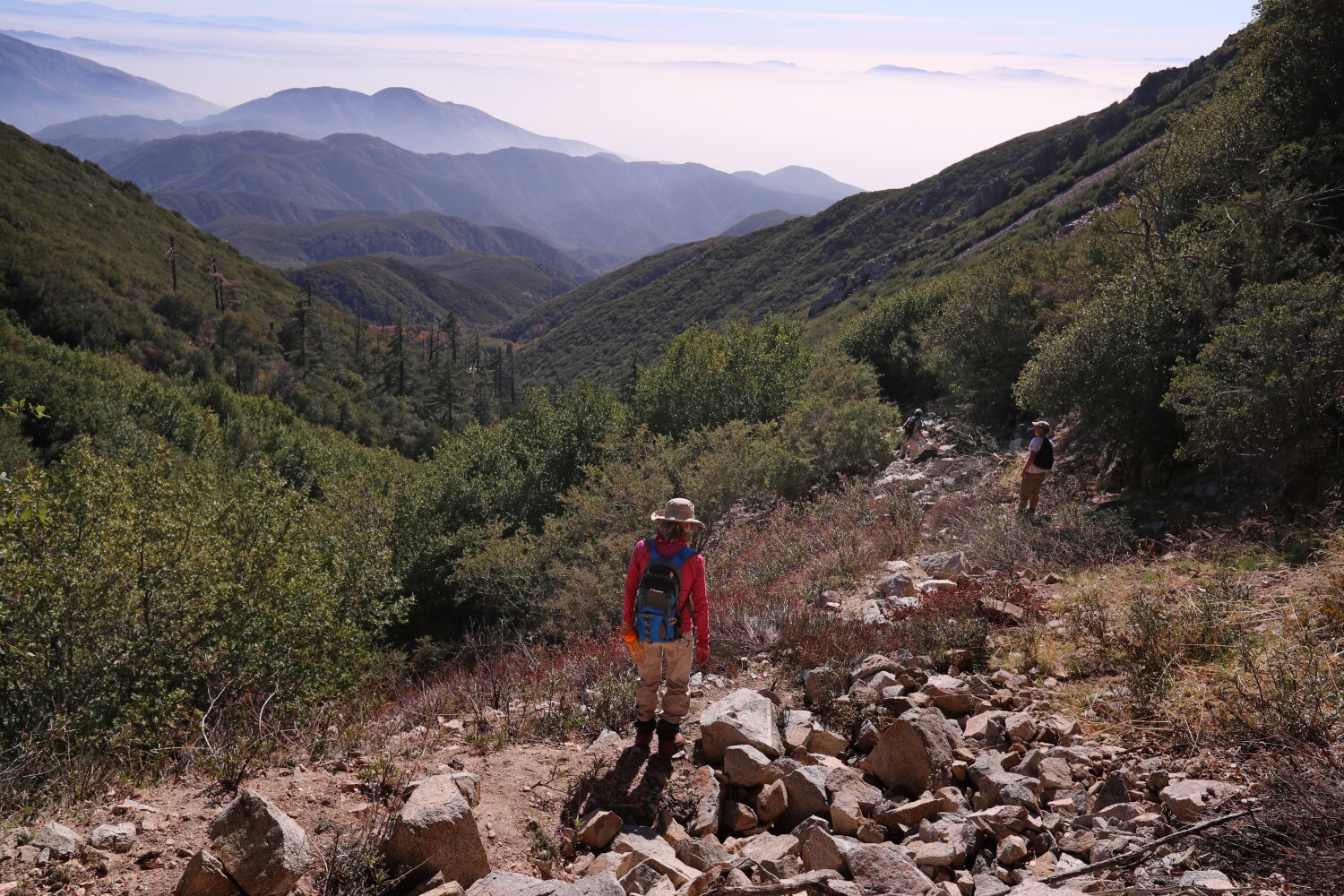 In San Bernardino, California, campfire permit holders will not be exempt from restrictions, but they may use portable campfire rings/pits, stoves or lanterns powered by gas, kerosene, and other types of fire. other approved fuels at least 5 feet away from combustible materials.

Smoking is not allowed except in approved areas, including inside the vehicle. Under an order signed by the San Bernardino National Forest Supervisor, Danelle Harrison, to operate motor vehicles with combustion engines off paved, gravel, or dirt roads and trails maintained by the National Forest. Other restrictions are in effect until January 1, 2023.

On Sunday, a wildfire started near Mount Cleghorn in the woods and burned 10 acres before firefighters brought the blaze under control. The surrounding areas of San Bernardino County are dry, and with no actual rain forecast, conditions for more wildfires remain high.

Farther north in Solano County, a fire broke out Wednesday afternoon caused by someone hitting a target at a dry brush, according to emergency dispatchers. The fire is burning about seven miles north of Vacaville and about 15 miles north of where a separate 135-acre fire was on Tuesday.

In previous years, the fire season started around September or October, but that has changed in recent years thanks to a prolonged drought that is lingering in the West.

“The fires appear to have come earlier and earlier this year,” said San Bernardino County Fire Department spokeswoman Tracey Martinez. “There’s still a lot of green in the slopes, but once the winds start blowing, it dries up quickly.”

An Energy Showdown With Mexico