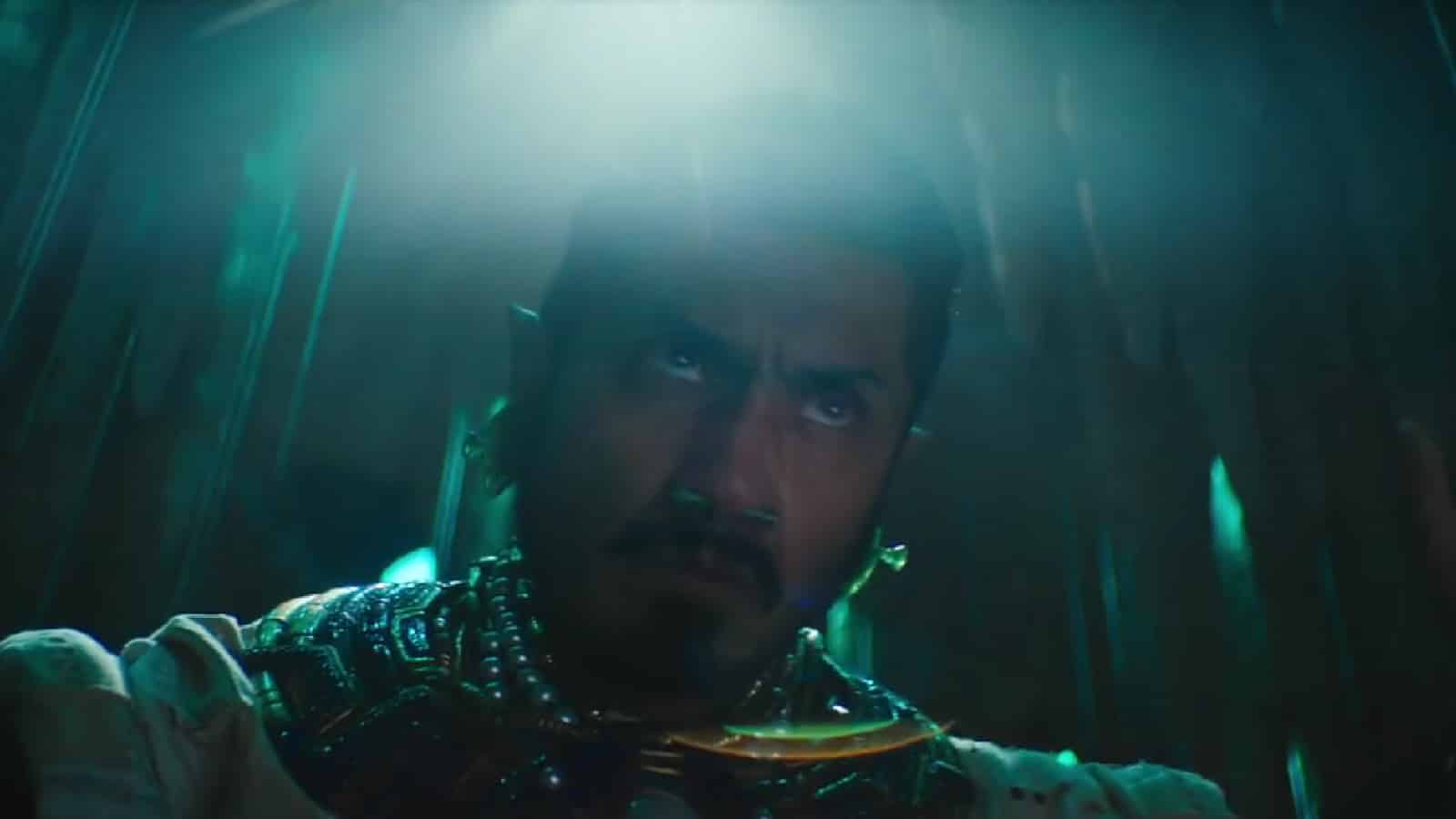 Marvel Studios returns to Wakanda as the first trailer for Black Panther: Wakanda Forever was released at San Diego Comic-Con 2022.

A new threat emerges in the trailer that will rock the MCU in the form of the film’s villain, Namor.

Marvel Studios is banging away SDCC 2022 with Black Panther 2

Creed director Ryan Coogler returns as director the MCU sequelfollowing the death of Chadwick Boseman in August 2020. In King T’Challa’s absence, his trusted allies Okoye and his sister Shuri are tasked with protecting the people of Wakanda from a threat they have never faced before.

Namor, the film’s villain, will be familiar to hardcore fans as the character is known as the first mutant in Marvel Comics history.

While Namor was not officially declared a mutant until Fantastic Four Annual #1, Namor later becomes an anti-hero who worked directly with the Avengers and X-Men.

Black Panther: Wakanda Forever will also see the debut of Riri Williams aka Ironheart before the character appears in her own Disney+ show. Riri Williams, played by Dominique Thorne, is a genius inventor who creates a suit that rivals the power of Tony Stark.

Allyson Felix comes out of retirement for 4x400 relay race

50 Cent Under Fire For Making Fun Of Lil Kim Daughter’s Disability! (‘Her Baby Eye F**ked Up’)