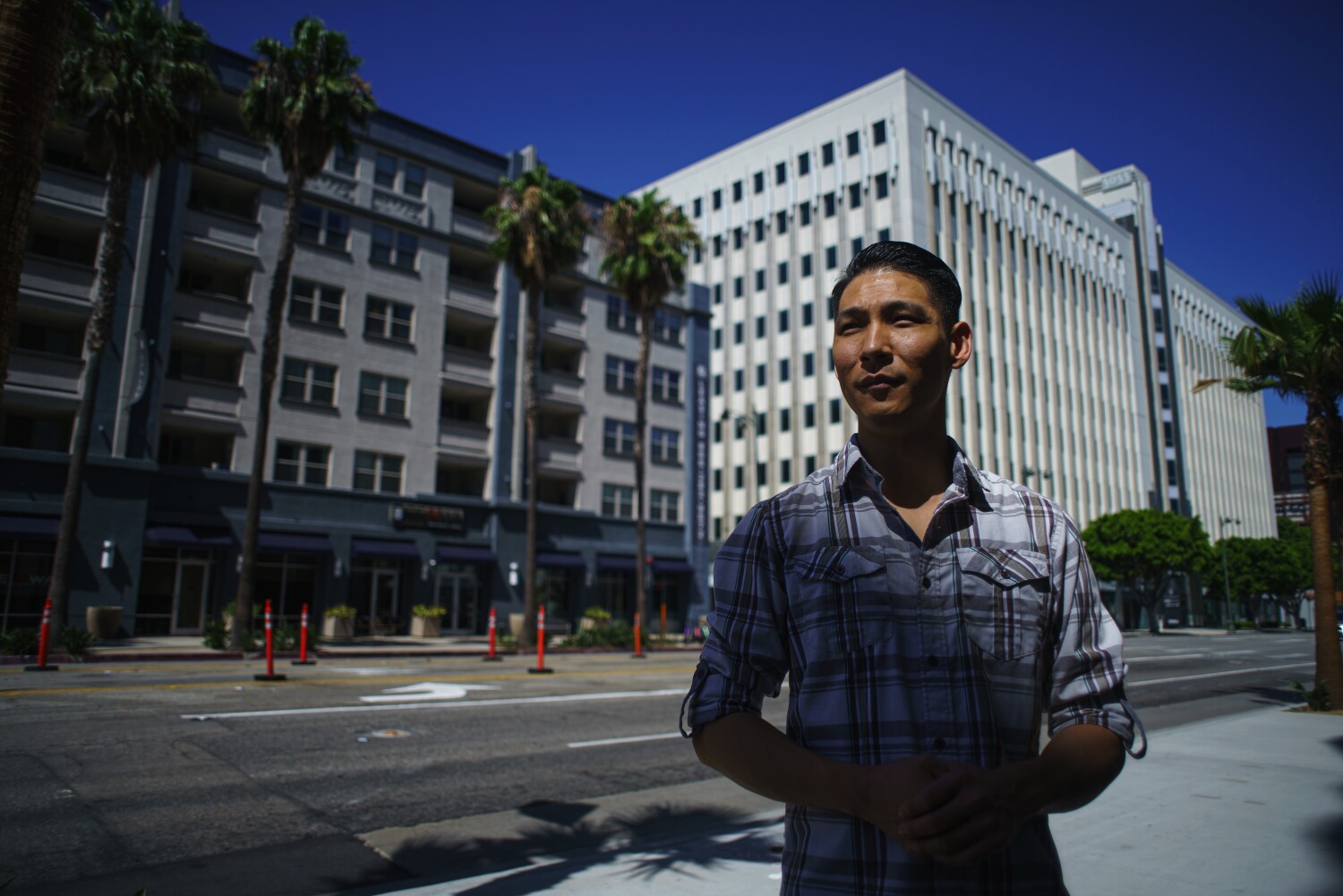 Three years ago I wrote about labor violations at Genwa, a barbecue restaurant in Koreatown where a plate of short ribs cost $75.

The California Labor Commissioner’s office found that the restaurant’s owners were systematically underpaying their employees and ordered the restaurant to pay back more than $1.4 million in stolen wages.

And now, as my colleague Jeong Park reports, Genwa workers have formed what may be the first-ever union at a Korean barbecue restaurant. Genwa employees are now earning a minimum wage of $20 an hour and are eligible for health care reimbursement.

What happens at Genwa happens across the country. Starbucks stores are unionizing, including four locations in California, my colleague Suhauna Hussain reports. A group of workers at an Amazon warehouse on Staten Island voted to organize, the first example of successful unionization at the online retail giant.

It’s time American wage workers embraced the idea that their labor is undervalued. These unprecedented waves of unionization suggest that the social contract that underlies our economy needs to be renewed and wage workers want and deserve more. And through unions, we will ensure that key workers are treated as if they really matter.

“Even good politics is not enough. The only thing standing between a workplace’s tyranny and its workers is a union,” said Jose Roberto Hernandez, chief of staff for KIWA, the Koreatown organization that has helped bring about labor reforms in Genwa.

The pandemic lockdown conditions have given us a vivid insight into the risks faced by day labourers, domestic workers and service industry employees. And their work has only grown more valuable since it has become clear that no one can work from home unless hired workers leave home to go to work.

But in the face of a looming recession, their compensation remains at poverty level. And with inflation, soaring gas prices, and a runaway real estate market, the minimum wage is worth less than ever.

“People mistakenly believe there is a labor shortage. There’s a shortage of good jobs,” said Kent Wong, director of the UCLA Labor Center. “You have companies making massive profits in pandemic conditions and then you have so-called essential workers putting themselves at risk for a poverty wage.”

Southern California used to have a lot of these so-called good jobs. Manufacturing jobs lifted many families out of poverty and helped create a middle class in Los Angeles. Service and retail jobs are poor substitutes for those production gigs, Wong said.

Wong has observed waves of unionization among workers in the healthcare, cannabis, ride-sharing and fast-food industries.

Unions in restaurants are particularly rare. According to a 2021 US Bureau of Labor Statistics survey, about 10% of American workers are unionized, but in the food and beverage industry that figure is about 3%.

The National Union of Hotel and Restaurant Workers has tended to focus on hotels as it is more difficult to organize. Wong cited high turnover, a large immigrant workforce and sheer number of employers as obstacles to unionization.

And the Genwa union is also unusual in that it is an example of an immigrant business owner and workforce agreeing to an employment contract.

Hernandez said that after the pandemic hit, Genwa workers and their employer realized they had a common goal to reopen the restaurant. Genwa owners Jay and Kin Kwon have not opposed the union and have attempted to make changes based on employee feedback.

The Genwa case is transformative because “it just shows that it’s possible,” said Diep Tran, a chef who closed her restaurant Good Girl Dinette in 2014 after a rent increase.

Running a restaurant was like “fighting a losing battle to offer pay that’s nowhere near living wage for this city,” Tran said.

Without the support of major investors, Tran paid its workers well above minimum wage and tried to offer social benefits. Even when her rent was increased, Tran refused to cut wages. When restaurants are under economic pressure, they tend to cut costs first by cutting back on labor and wages, even while maintaining relatively high spending on alcohol, marketing, and branding.

Work just needs to be a higher priority, Tran said.

“This is a start,” she said. “I really want employers to take a moment to look at some opportunities. Before you complain about staff and attitudes, take a deep breath and reflect on what you have done to alleviate the problem.”

After Six Months of War in Ukraine, Momentum Tilts Against Russia

Rescue From Recession Won’t Be So Easy This Time