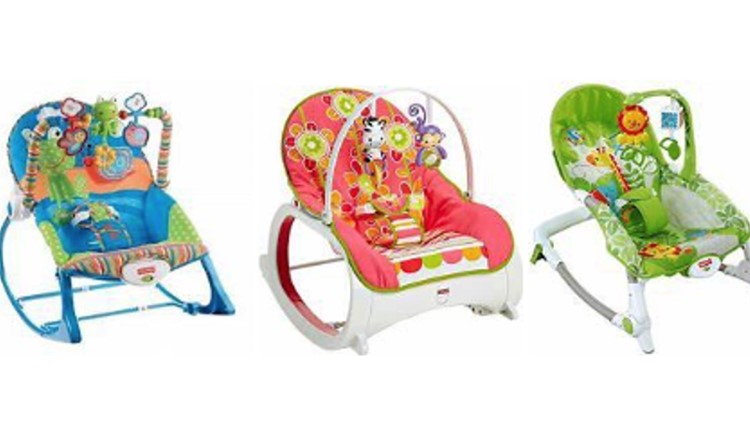 No recall has been issued for the baby and toddler bouncers, but parents are advised not to let their children sleep in them.

WASHINGTON – The U.S. government and Fisher-Price are warning parents not to let their children sleep in a series of newborn and toddler swings after at least 13 deaths related to the products.

The company has sold more than 17 million of its rockers worldwide since the 1990s. No recall has been issued for the rockers linked to the 13 deaths.

Parents and caregivers should always try to get a baby to sleep on a firm, level surface, preferably in a crib, crib, or play area. Inclined resting places such as seesaws and swings should not be used, the CPSC warned.

The CPSC urges parents not to leave children unbelted, unattended, or with bedding on an incline, especially due to the risk of suffocation.

The agency also recently finalized a rule that requires sleep products marketed for infants to have a surface angle of 10 degrees or less. This rule goes into effect June 23 for all products sold or manufactured in the United States

The worry of where to let a baby sleep is just the latest for parents with newborn children. The US has been suffering from a baby food shortage for months after one of the few domestic suppliers had to close a large factory over possible contamination.

This has led to high prices and shortages, forcing many parents to ration their groceries and look for alternatives for their children.