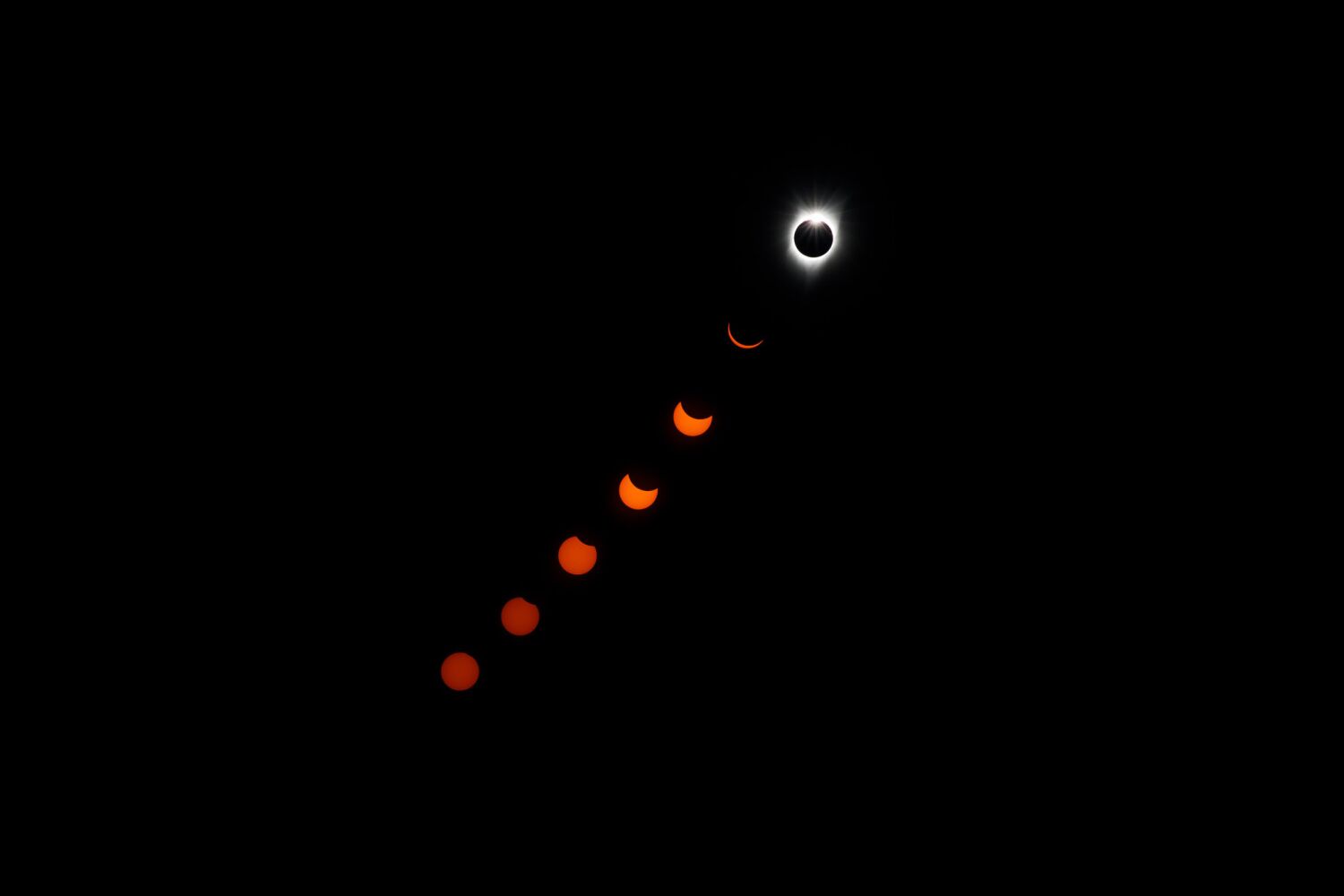 Are coincidences just random acts or the work of fate or God? You are the judge of these five extraordinary coincidences.

John Adams and Thomas Jefferson, the second and third Presidents of the United States respectively, died within hours on the same day. The date? July 4, 1826, exactly 50 years after the two men signed the Declaration of Independence.

A total solar eclipse occurs when the moon’s disk seems to fit perfectly over the sun’s disk, but how is that possible when the moon is 400 times smaller than the sun? The answer is that the Sun is 400 times farther from Earth. Astronomers say there is no scientific explanation for why the geometry should line up this way.

Civil War: From Start to Finish

The 1861 Civil War Battle of Bull Run took place on the property of Wilmer McLean, a wholesale grocer living in Manassas, Virginia (his home was being used as a Confederate general’s headquarters at the time). McLean and his family later moved 120 miles to Appomattox, Virginia, where the Confederates used his home again in 1865 – as the site of General Robert E. Lee’s surrender to General Ulysses S. Grant.

On March 12, 1961, a character named Dennis the Menace made his debut in British comic book The Beano. A few hours later, across the Atlantic, a new syndicated newspaper comic was released – also called Dennis the Menace. The two comic creators didn’t know each other and had no idea of ​​each other’s work.

The people of Mexico have suffered three major earthquakes – each on September 19 in different years. The first took place on September 19, 1985 and killed more than 10,000 people as hundreds of buildings collapsed. The second struck in 2017 and was responsible for the deaths of 360 people. The last arrived on September 19 this year, with one death reported. Mexico City officials now conduct an earthquake alert on this day every year.

Takeaways from the Lakers' 128-109 win over Trail Blazers

The Campaign Against Our Yeshivas