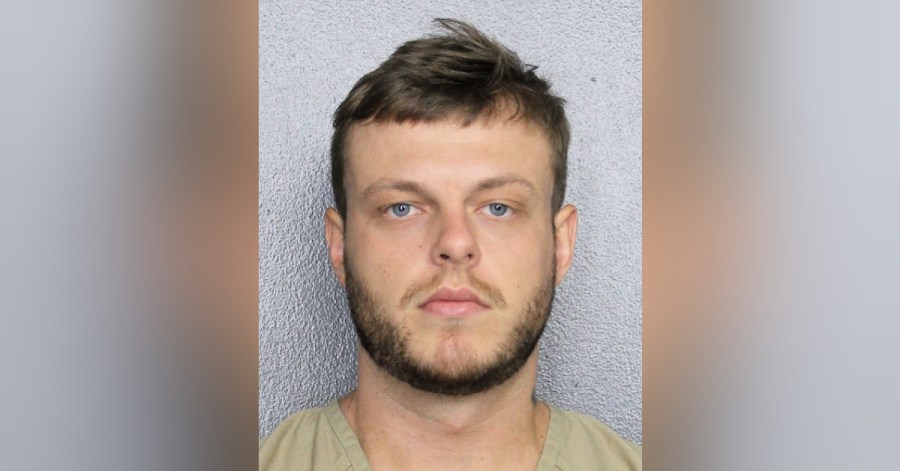 The Murfreesboro Police Department, along with Florida Department of Law Enforcement (FDLE) agents, arrested May 11 Vytal Cote, 27, of Broward County, Florida. Cote was indicted by a Rutherford County grand jury on May 4 on human trafficking charges for a commercial sex act, promoting prostitution and money laundering.


According to the Murfreesboro Police Department, in November 2021, officers accused a Florida woman living in Spring Hill of prostitution. Officials said the woman told investigators Cote followed her to Tennessee and forced her to perform massages and perform sexual acts on clients. The woman said Cote threatened her with deportation if she didn’t comply with his demands.

The charges against the woman were dropped after officers learned she was a sex trafficking victim. The investigation led Murfreesboro detectives to Dania Beach, Fla., where Cote was taken into custody. At Cote’s house, detectives were able to recover several electronic devices and a ledger.

FDLE officials said at least four other sex trafficking victims in South Florida are part of this investigation.

How to cut power to control panels