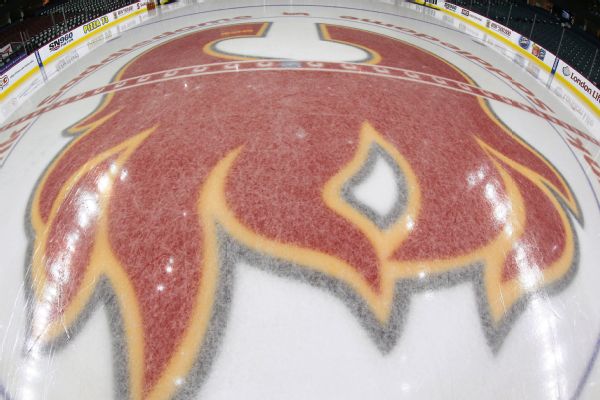 Weegar arrived in Calgary on July 25 along with Jonathan Huberdeau in a trade that sent Matthew Tkachuk to the Florida Panthers.

Weegar would have become an unrestricted free agent next year.

“This is going to be fun,” Weeger said. “It’s going to be a long road, it’s obviously a lot of hard work and the hard work is starting now. One of the reasons I signed here is because I believe in this team. … We have a successful team, a successful coach and a winning culture here.”

Weegar had eight goals and 36 assists in 80 games last season. The 26-year-old had 27 goals and 94 assists in his six seasons with the Panthers.

The Panthers drafted Weegar in the seventh round of the 2013 draft.

“When I signed the deal, I was just thinking about how long the road was for me,” Weegar said. “All my friends and family… all the support. Not only did I sign this deal, but everyone around me.”

Anthony Davis returns as Lakers bounce back with win over Spurs