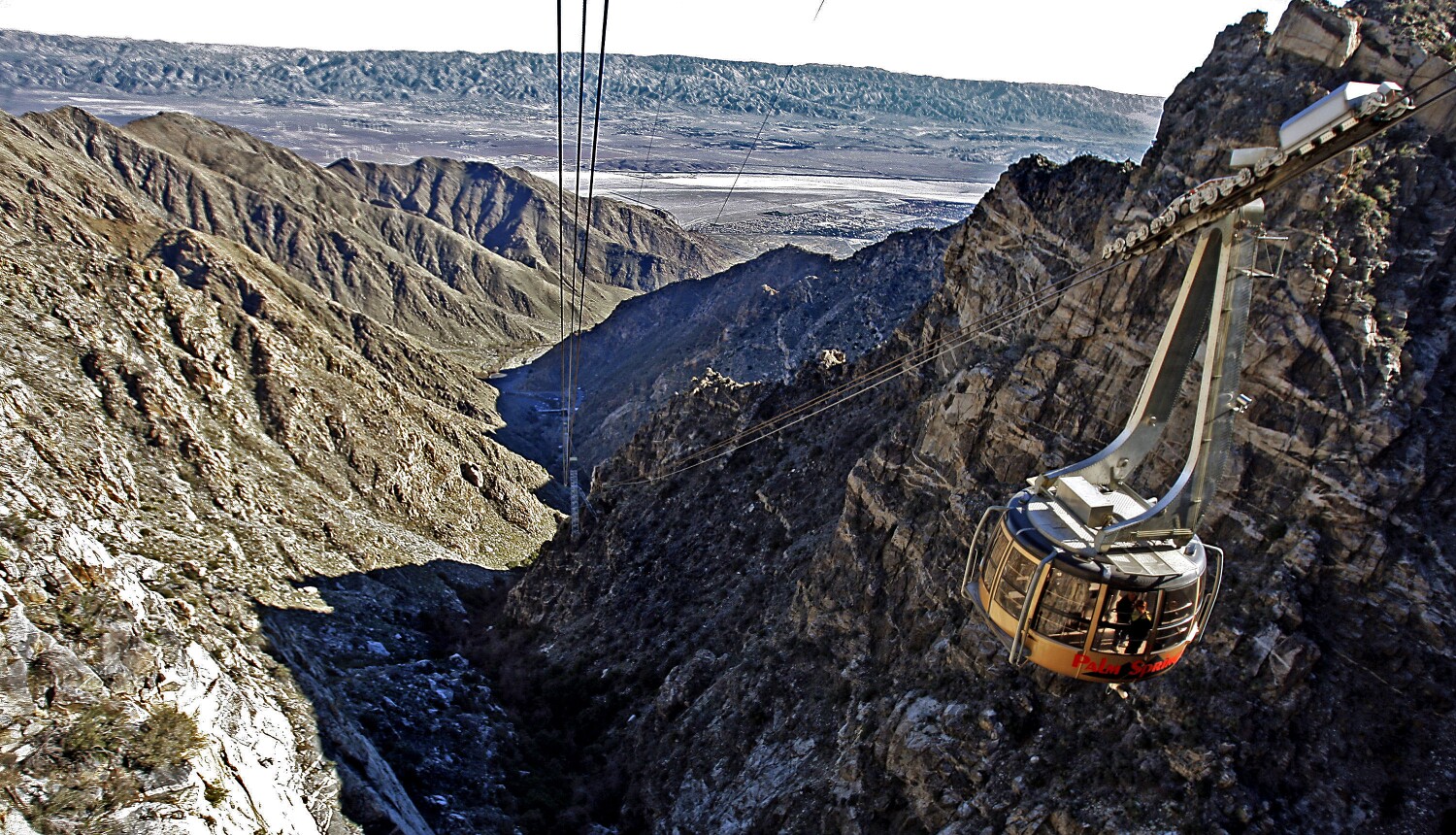 A flash flood that left more than 200 people stranded on the Palm Springs Aerial Tramway in California on Monday is expected to close the attraction for a week.

“After conducting a thorough inspection earlier this morning, we determined that it would be several more days before the mud and debris was completely clear of our equipment and dock area,” said Nancy Nichols, streetcar general manager. “We sincerely apologize for the inconvenience this causes our visitors and thank them for their understanding.”

The tram begins its 2.5-mile scenic hike in the Sonoran Desert and ends in an alpine forest that climbs from the floor of the Coachella Valley to near the top of San Jacinto Peak, approximately 8,500 feet above sea level. Opened in 1963, it is considered one of the largest rotating aerial tramways in the world.

The San Diego National Weather Service had warned Monday afternoon’s storms developing across the mountains and deserts could become more frequent and could lead to torrential rain.

In a preliminary local storm report released Tuesday morning, the weather service said around 4 p.m. Monday, 1.99 inches of rain fell on San Jacinto Peak, causing “impassable streams of mud along the exit road from the base station.”

The debris flows temporarily fixed more than 200 people in the tram, the weather service said. The river appeared to be mostly mud rather than debris.

In 2019, a debris flow caused by heavy rain led to a similar closure, the weather service said.

This week’s flooding followed a series of monsoon rains in California’s desert and mountainous areas.

Death Valley National Park was closed after 1.46 inches of rain fell in a matter of hours Friday, nearly 75% of the park’s average annual rainfall. About 1,000 people were trapped amid floodwaters and debris flows that uprooted trees, tipped over boulders and crashed parked cars into each other.

About 30 cars were stranded early last week when heavy rain sent mud and debris onto Highway 38 to Big Bear and flash flooding washed out parts of the Mojave National Preserve and closed most paved roads into the park.

Though monsoon storms are not uncommon at this time of year, climate change and rising global temperatures are increasing the likelihood that rainfall will become more intense when conditions are right for a storm, experts say.

“We are already in a climate where the likelihood of intense precipitation is heightened,” climate scientist Noah Diffenbaugh, a professor and senior fellow at Stanford University, told The Times after the historic flooding in Death Valley. “And we have a clear understanding that as global warming continues, heavy precipitation events are likely to continue to increase overall.”

Show Me the Money: Boost the Pacific Deterrence Initiative