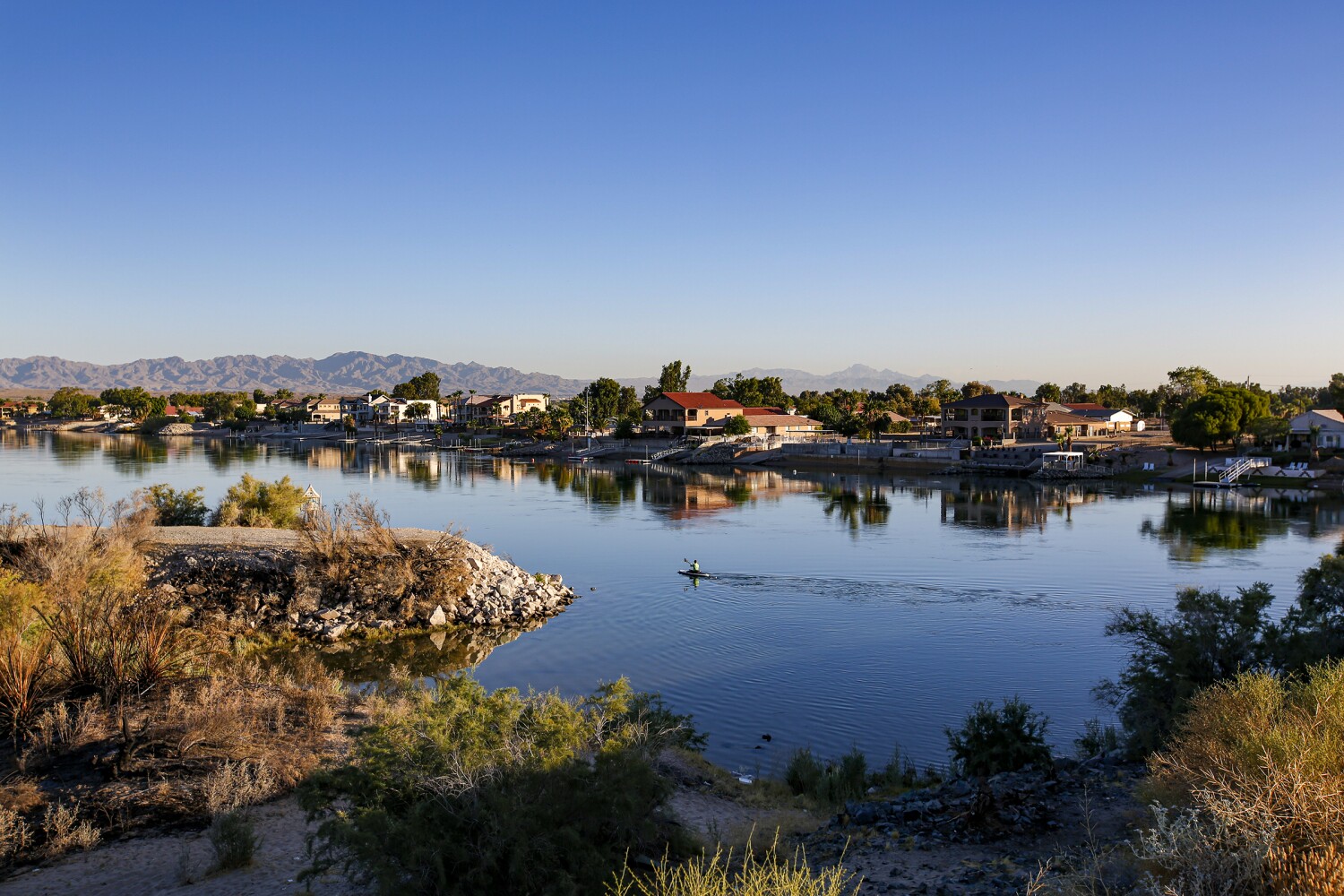 Flash flooding from violent storms washed out the eastbound lanes of Interstate 10 near the California-Arizona border Wednesday night.

Authorities received reports of seven overturned semi-trucks with one person injured, said Sharon Leath, a dispatcher with the California Highway Patrol. Leath did not know the extent of the person’s injuries.

Up to 3 inches of rain fell along the 10 east of Desert Center, causing “life-threatening flash flooding,” the weather service said.

A supervisor at the Riverside County Sheriff’s Department’s Colorado River Station in Blythe told the Times there have been no major flooding incidents.

No further information was available on Wednesday evening.

‘He wanted me to die’: Polk deputy arrested for child abuse