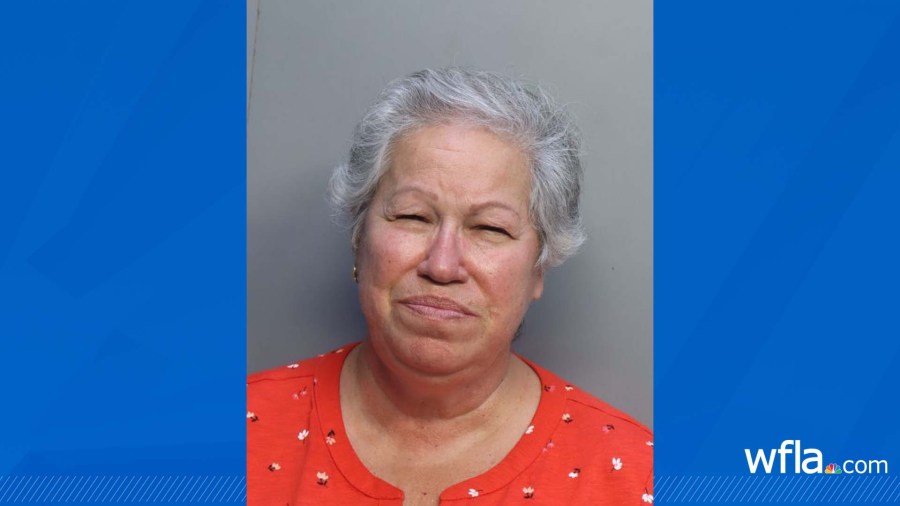 MIAMI, Fla. (WFLA) – A woman was arrested Friday in Miami-Dade County following reports that she had stolen more than $437,000 from an elderly cancer patient in hospital.

WPLG reported that Ana Nunez posed as the daughter of a 70-year-old patient to visit her in the hospital. During that visit, Nunez allegedly manipulated patients to sign documents giving her power of attorney.


According to Local 10, the patient signed off on everything she owned to Nunez, including her home and bank account.

Nunez’s son, Pablo Figueroa, was arrested earlier in May in connection with the plot.

Nunez was arrested on charges of organized fraud, exploitation of the elderly and theft of more than $50,000 from the elderly.

Nunez has a criminal record that includes grand theft and forgery of documents.

Kristin Smart murder: Why Paul Flores guilty but not his dad