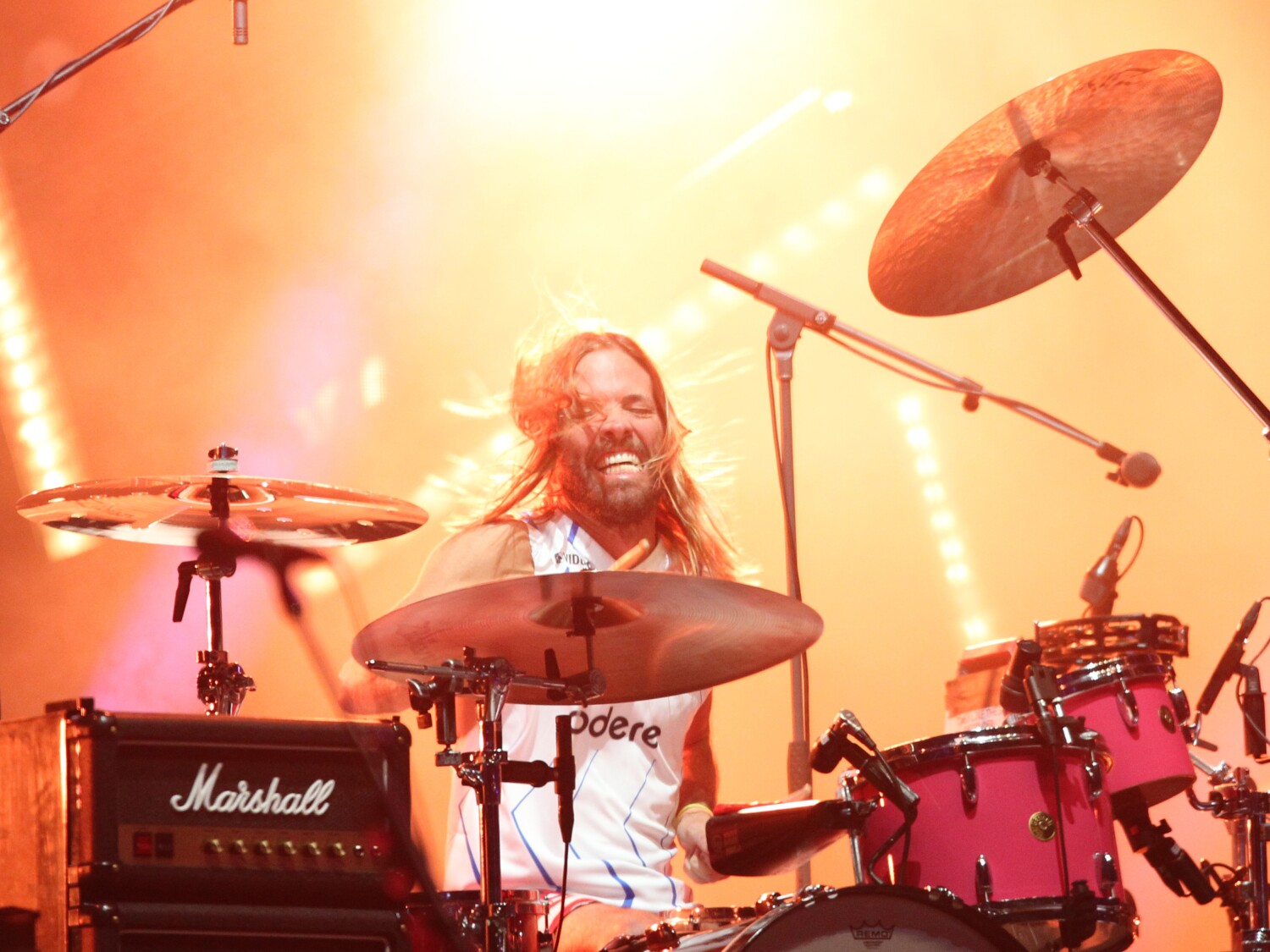 Foo Fighters plan to honor drummer Taylor Hawkins with their first shows after his death.

The famous rock band will return on September 3 during the Taylor Hawkins Tribute Concert at London’s Wembley Stadium. Later this month they will travel to Los Angeles for a date on September 27th at the Kia Forum.

The full line-up for each show is yet to be announced. Tickets go on sale June 17 and are available on the band’s website.

“My deepest thanks and admiration go out to the global Foo Fighters community and Taylor’s fans far and wide for the declarations of love that each and every one of you has shared with our beloved Taylor,” she wrote on Instagram. “Your kindness has been an invaluable comfort to my family and I at this time of unimaginable grief.

“As Taylor’s wife and on behalf of our children, I want to let you know how much you meant to him and how dedicated he was to ‘knocking your socks off’ at every performance,” she continued. “Taylor was honored to be a part of the Foo Fighters and cherished his dream role in the band every minute of his 25 years with them. We consider each band member and the extended Foo Fighters team as our family.”

Hawkins death shocked the music world when it was announced on March 25. He was scheduled to perform with the band at the Estéreo Picnic festival in Bogotá, Colombia, but was found unresponsive at his hotel the same day.

An official cause of death was not released, but investigators said traces of 10 drugs were found in his system.

“Taylor’s endearing spirit and deep love of music will live on forever through the collaborations he loved having with other musicians and through the catalog of songs he contributed to and created,” continued Alison Hawkins . “In celebration of his life, it is now up to all of us who loved him most to honor Taylor’s legacy and the music he gave us.”

The Game Recalls Seeing A Dead Body For The First Time