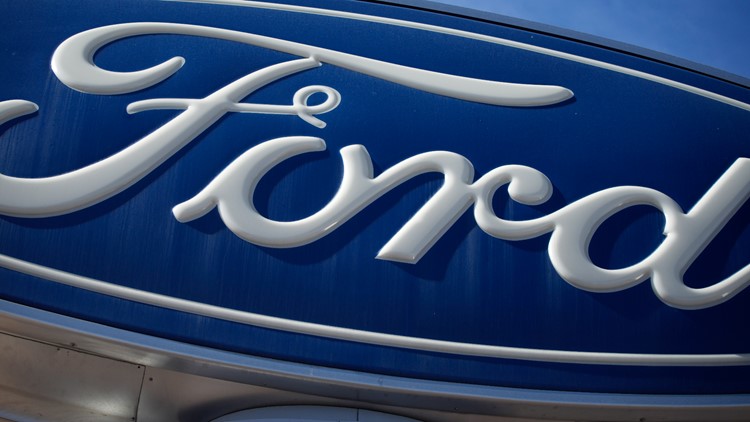 This is how you can tell whether your vehicle is included.

DETROIT — Ford is expanding its SUV recall, telling owners to park them outside after a series of engine fires that can occur even with ignition switches off.

The company also announced Friday that it is recalling another 100,000 SUVs in the US over another issue that also causes engine fires.

In May, Ford recalled about 39,000 Ford Expedition and Lincoln Navigator large SUVs in the United States, urging owners to park them outdoors and away from buildings. On Friday, the company expanded that recall to more than 66,000 2021 model year vehicles after receiving reports of five more fires.

At the time of the initial recall, Ford did not know what was causing the fires. But on Friday the company said it traced the cause to circuit boards, which are susceptible to an electrical short. The company says it has reports of 21 fires and one injury but no reports of fires spreading to buildings.

RELATED: Lavender shortbread cookies sold at Target have been recalled over packaging error

The circuit boards are part of the battery junction box. Dealers will inspect the box for melting damage and replace if necessary. They will also remove or repair a cooling fan ground wire that is connected to the junction box. Parts are expected to be available in early September.

About a third of recalled SUVs can be repaired immediately by removing the ground wire, Ford said.

RELATED: More than 400,000 solar-powered umbrellas sold at Costco recalled due to fire hazard

The other recall affects certain 2020-2022 Ford Escape and Lincoln Corsair SUVs, as well as some small Ford Maverick pickups. All have 2.5-liter hybrid or plug-in hybrid powertrains.

Ford says if the engine fails, significant amounts of oil and fuel vapor can spill onto hot parts and cause a fire. The company says it has 23 reports of fires with running engines around the world, but no injuries.

Engines can fail due to a crankshaft machining problem. This issue has been fixed in production, but the recalled vehicles may have it.

Owners can check if their vehicles are affected by entering their 17-digit vehicle identification number.

CBS 'The Young and the Restless' Spoilers: Nikki Demands Answers from Jack; Sally Questions her and Adam’s Future