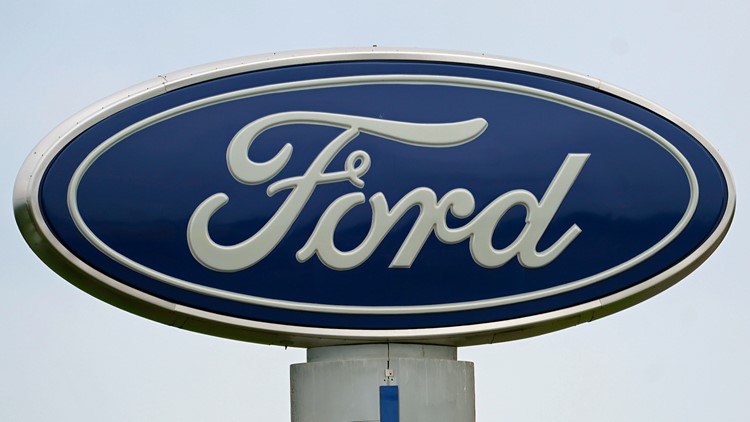 Ford states in government documents that there are reports of 25 fires caused by heater and cooling fan motors in some Ford Expeditions and Lincoln Navigators.

DETROIT — Ford is recalling nearly 200,000 large SUVs in the United States because the heater and cooling fan motors can fail and catch fire.

The Dearborn, Michigan company says in government documents it has reports of 25 fires caused by the engines located behind the glove box. Thirteen fires were confined to the blower motor area while twelve caused extensive damage to the SUVs. Three fires damaged buildings and another vehicle.

One person reported injuries to his hand and fingers, and all fire reports showed the vehicles were moving at the time of the incident, Ford said in documents released Thursday by the National Highway Traffic Safety Administration.

The company says it doesn’t tell people to park the SUVs outside. It is said some customers have reported fans not working, burning smells or smoke coming out of the vents while the vehicle was on.

It is the second recent recall for the Expedition and Navigator vehicles due to issues that can cause fires.

In July, Ford expanded a May recall to 66,000 model year 2021 SUVs. The company urged owners to park them outside because of a series of engine fires that could occur with the ignitions off. Ford traced the cause to circuit boards, which are prone to electrical shorts.