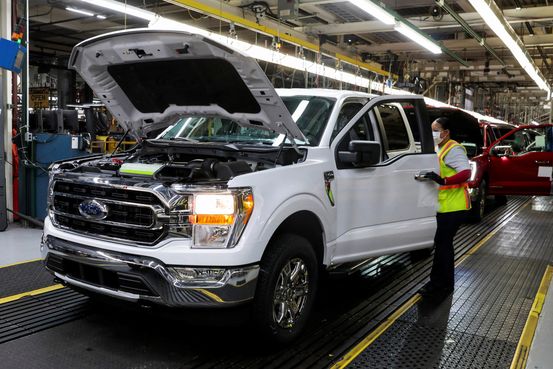 Ford Motor Company plans to add 6,200 jobs in union manufacturing and invest $3.7 billion in plants in Michigan, Ohio and Missouri, as it intends to expand vehicle production and standards prepared for the upcoming labor negotiations.

The automaker said on Thursday it said the multi-billion dollar investment would go toward retooling factories to build newer versions of its models. gasoline engines, such as the Ford Ranger pickup and the Mustang sports car. Ford also plans to expand production of the all-electric F-150 Lightning in Michigan, as well as add an all-electric commercial truck to its assembly plant in Missouri.

Elon Musk takes over as Twitter owner after $44B deal