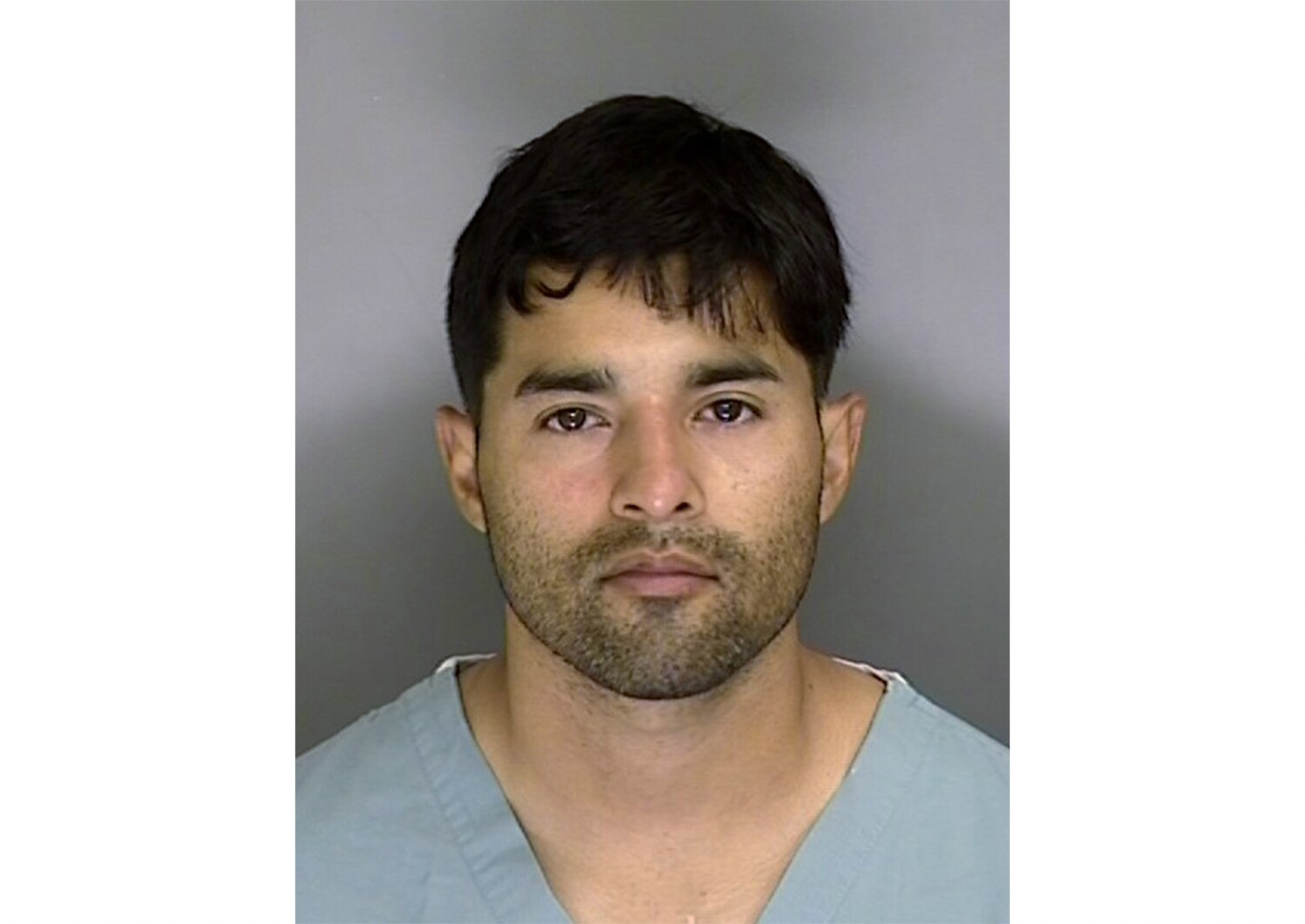 A former Air Force sergeant and suspected member of a right-wing anti-government movement was sentenced to 41 years in prison in a fatal 2020 car shooting in federal court in Oakland.

Steven Carrillo, 34, pleaded guilty to federal murder and attempted murder. He had previously pleaded not guilty to the charges but changed his plea after prosecutors agreed not to seek the death penalty.

In his plea agreement, Carrillo said he “aligned himself with the anti-government movement and specifically intended to commit acts of violence against federal law enforcement officials,” prosecutors said in a press release.

The charges stem from the May 2020 shooting of two guards at the Ronald V. Dellums Federal Building and the US Courthouse in Oakland amid protests over police brutality that stemmed from the killing of George Floyd.

Carrillo, a suspected member of the alt-right extremist “Boogaloo” movement, shot two security officers from a van with an AR-15, killing Officer Dave Patrick Underwood and seriously injuring another guard.

The alleged driver of the van, Robert Alvin Justus Jr., is also charged with murder and attempted murder.

He was charged with murder and attempted murder and other crimes by the Santa Cruz County District Attorney.

Growing wildfire causes entire town of Lind to be evacuated