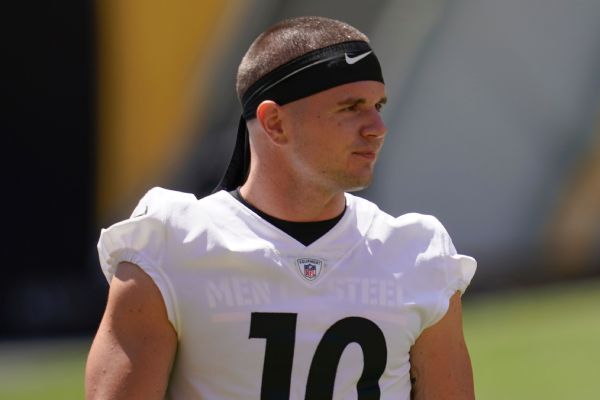 Ryan Switzer, a former outstanding receiver at North Carolina who had a five-year career in the NFL, has retired from football.

Switzer, who has not appeared in an NFL game since 2019, announced his decision on Twitter Monday.

Switzer spent the last two seasons in Cleveland, where he was on the practice team while battling injuries.

A new beginning. Many Thanks. ♥️ pic.twitter.com/btReNDUyRJ

Prior to that, Switzer spent two years returning kicks and punts for the Pittsburgh Steelers. In 2018, he also caught 36 passes for 253 yards and a touchdown for Pittsburgh.

Switzer, a fourth-round draft pick for the Dallas Cowboys in 2017, was a collegiate All-American for North Carolina. He finished his four-year career with the Tar Heels with 26 touchdowns, including seven off-punt returns.

Ja Morant agrees to 5-year extension worth up to $231 million with Memphis Grizzlies, agent says