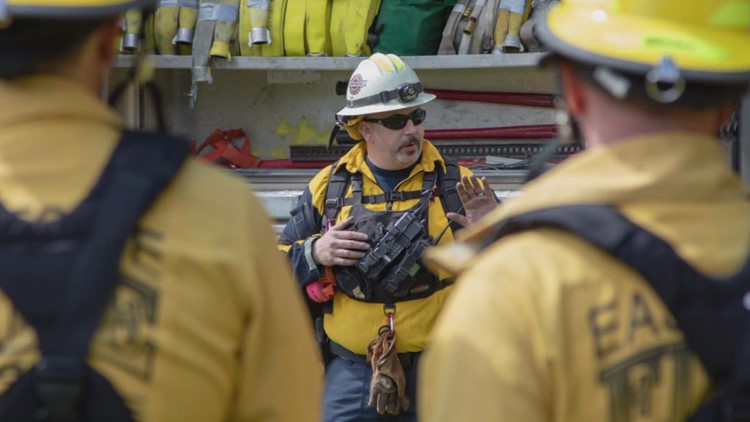 Some of them say they’re less focused on money — and more hopeful there’s still a chance of getting their jobs back.

Rocky Martinez said he worked for Eastside for nearly two decades before the state’s vaccination mandate went into effect.

“Things were great up until the mandate went into effect, it’s kind of disheartening because all the time, energy, blood sweat and tears, the sacrifices, lack of family events, that kind of thing for Eastside, and then I was treated worse than trash ,” Martinez said.

The Eastside chief said the department gave firefighters the opportunity to make exceptions and precautions, although firefighters filing claims disagree on the fairness of the process.

Eastside Fire and Rescue released a statement in response to questions about the tort claims, stating:

“Eastside Fire & Rescue continues to prioritize the health and safety of our communities by aligning with the Governor’s proclamation and the Covid-19 mandate.

The department offered all unvaccinated responders the opportunity to apply for an exemption and participate in a placement process. EF&R takes the EEOC complaints seriously and is committed to the investigation.”

Can Ukraine Win? Five Scenarios for the War’s Next Phase