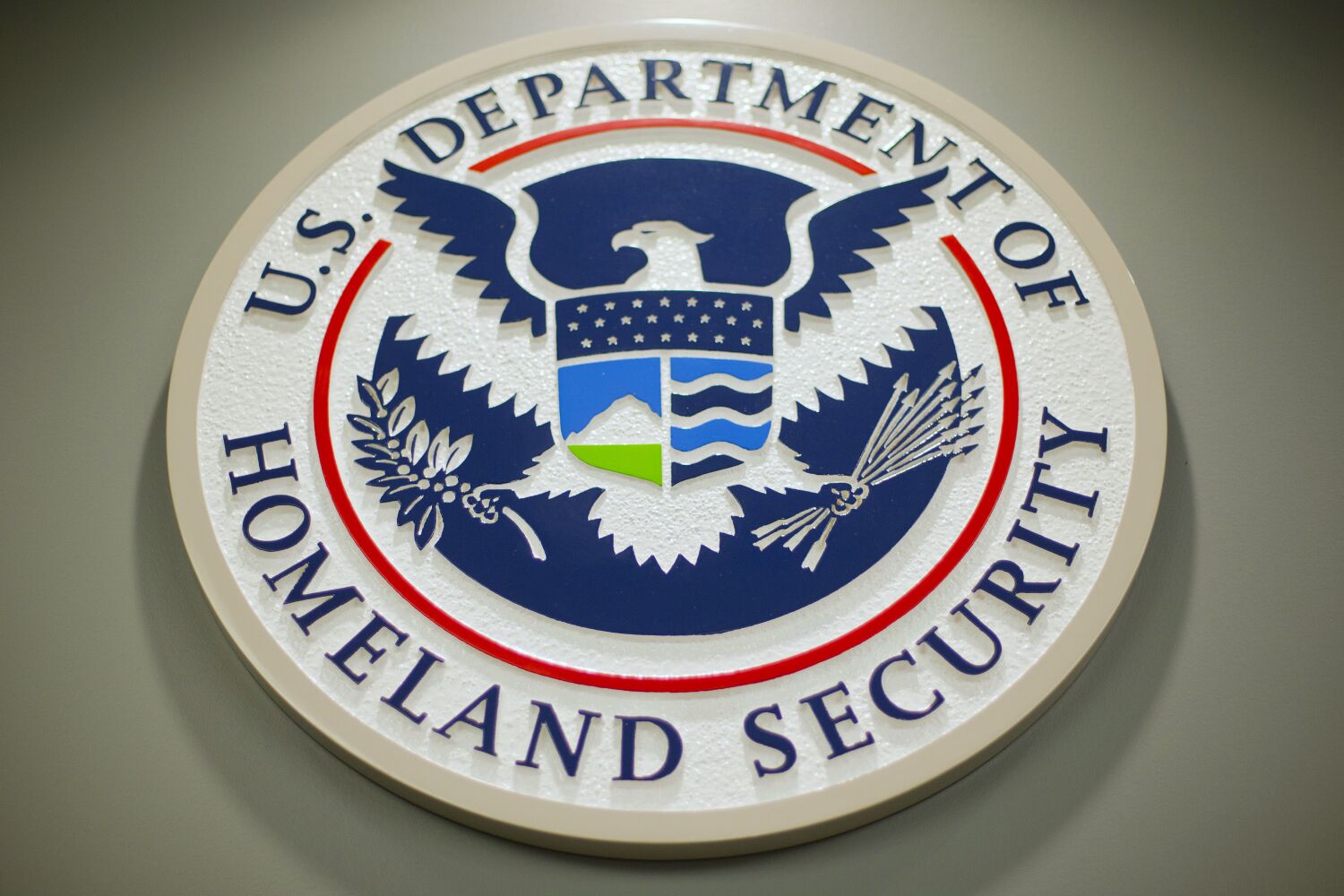 A former Murrieta federal agent was sentenced Monday to 10 years in prison for accepting bribes to help an organized crime figure by providing updates on investigations and deleting information from a government database, prosecutors said.

Felix Cisneros Jr., 48, was also fined $30,000 and lost $133,000. He was convicted in May of 30 counts: 26 counts of money laundering, one count of bribery, one count of conspiracy to bribe a public official and two counts of filing false tax returns.

The charges stem from an 18-month period beginning in September 2015 that Cisneros was employed as a special agent by Homeland Security Investigations.

“Cisneros accepted cash, checks, private jet travel, luxury hotel stays, meals and other items of value from an individual … associated with a criminal organization,” according to the US Attorney for the Central District of California. The individual was only identified as “Individual 1” and the organization was not disclosed.

Cisneros received about $100,000 worth of checks and gifts from the person, in exchange for several favors, according to prosecutors.

In one incident, Cisneros accessed a government database and removed “derogatory information” about a German national.

He placed an alert on a law enforcement database for an address associated with an illegal marijuana growing operation, which enabled him to learn of law enforcement’s interest in the operation and alert Person 1.

Cisneros also received an official letter from the Department of Homeland Security allowing Person 1’s brother-in-law to be released from Mexico to the United States and then informed of the status of the brother-in-law’s asylum application.