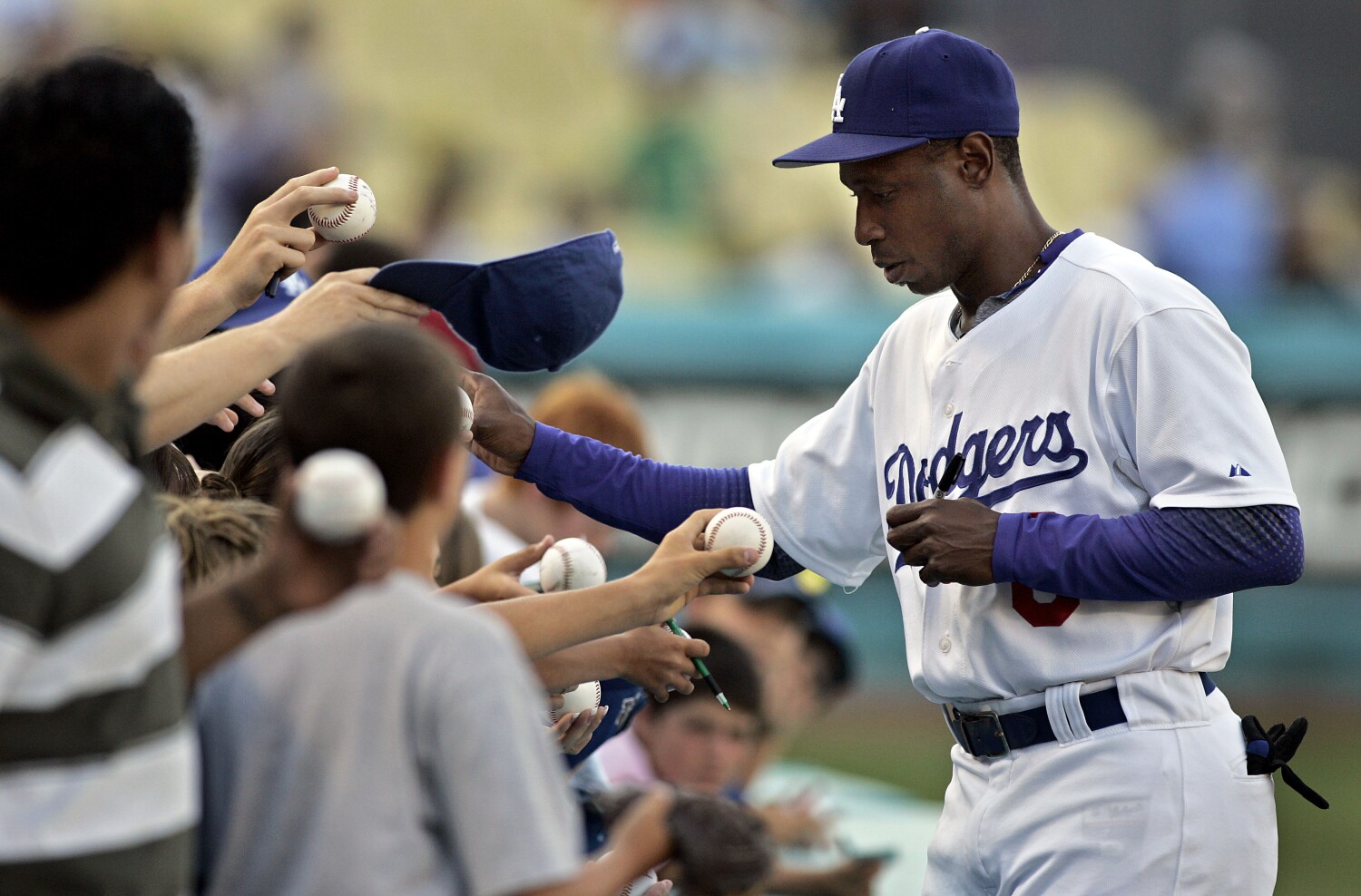 Kenny Lofton, a former Major League Baseball All-Star, is accused of allegedly exposing an employee to explicit images of his body that he sent to women on Instagram, according to a lawsuit filed Monday by a former employee of an investment firm Lofton co -owns.

Brandyn Toney, who worked as chief creative officer for Centerblock Asset, said he was fired in June and the company refused to pay his $85,000 salary after reporting an incident in which an employee said , she was exposed to pictures of Lofton’s penis.

Toney said in February a female subordinate allegedly reported to the company’s attorney that she saw the pictures Lofton privately messaged to various women on Instagram, according to the lawsuit Toney brought before the Los Angeles County Superior Court had filed.

The employee monitored Lofton’s Instagram as part of her job, and Toney learned of the situation in June, according to the lawsuit. He notified the same company attorney that Lofton had allegedly exposed an employee to sexually inappropriate behavior, and Toney was fired two hours after the email was sent, the complaint said.

In his lawsuit against Lofton and the company, Toney said he worked grueling hours for Centerblock and Proxime, who are joint employers. He also took on the job for Lofton, which he idolized as an athlete and “represented a positive black male role model,” which Toney, according to his complaint, appreciated growing up without a father.

Lofton, 55, a six-time All-Star and four-time Gold Glove Award winner, spent most of his 17-year career in Cleveland and one season with the Dodgers.

Lofton entered the world of NFTs, or non-fungible tokens, when he co-founded Centerblock in 2021. NFTs work like Bitcoin and other cryptocurrencies, but are meant to be unique and allow a buyer to claim sole ownership of the digital item.

Toney named Lofton, Centerblock and its officers in his lawsuit alleging retaliation, failure to prevent harassment, breach of contract and other charges.

Centerblock did not immediately respond to requests for comment.

Univision Mujer de Nadie spoilers: Lucía is ready for revenge, and Isaura's game is over

Next steps for Mercury after Sarver NBA, WNBA Phoenix sale

NBA free agency 2022 – Which front office should you run? Take our quiz!