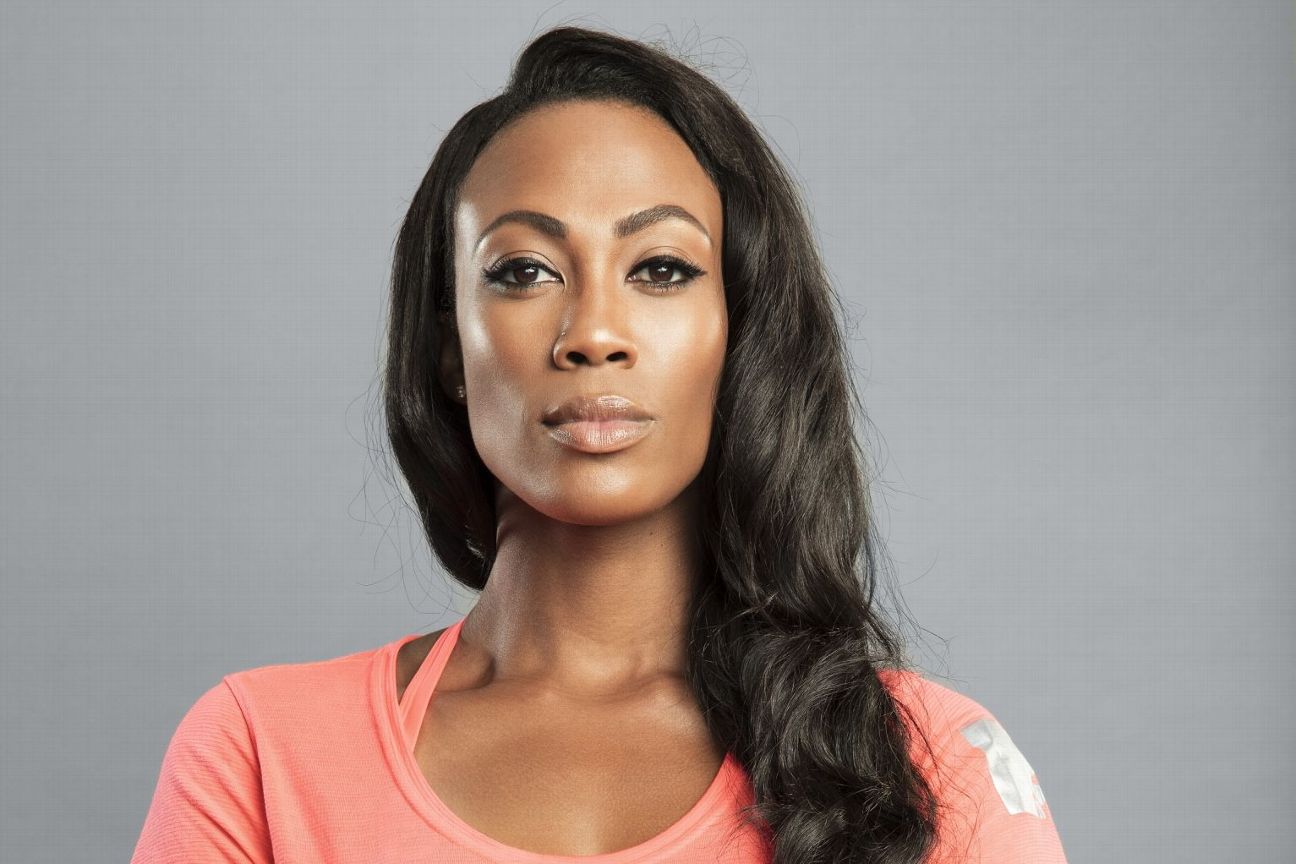 LOS ANGELES — A former Olympic volleyball player was attacked in downtown Los Angeles on Friday when a man threw a metal object at her face in an attack that fractured several bones in her face and left one of her eyes swollen shut, the athlete said in videos posted on social media.

Kim Glass, a silver medalist at the Beijing 2008 Olympics, was leaving a luncheon Friday afternoon when she saw a man running toward her with something in his hand. He was on the other side of a car in the street when he threw the object — what Glass believed to be a metal pipe or bolt — in her face.

“He just looked at me with pretty hateful eyes,” she said in videos posted to Instagram. “It happened so quickly, he literally threw it off the street, he wasn’t close to me at all.”

Bystanders held the man – identified by police as Semeon Tesfamariam, 51 – until officers arrived to arrest him.

According to Drake Madison, a Los Angeles Police Department spokesman, Tesfamariam has been charged on suspicion of assault with a deadly weapon. He is being held without bail. It wasn’t immediately clear if he had a lawyer who could speak for him or when he was due to appear in court.

Glass, a Los Angeles native, posted videos showing her eye, nose and cheek injuries. She said she believes her vision will be fine and thanked a doctor for stitches near her eyebrow.

“Just be safe out there,” she said in the videos. “You shouldn’t have to be afraid when you go.”

Rage Against the Machine reunites: 'Abort the Supreme Court'

Angels’ Mike Trout susceptible to highball. What is going on?