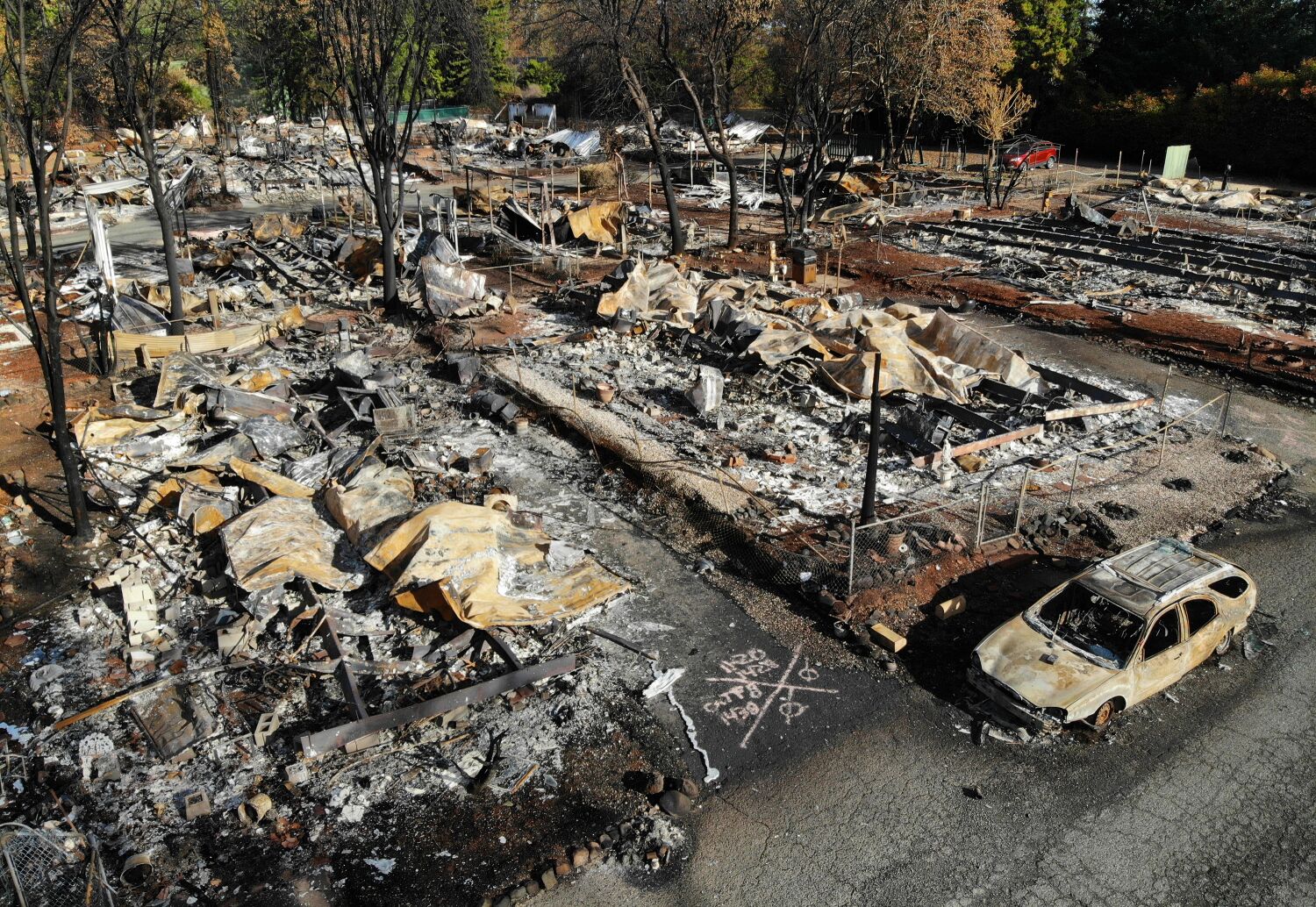 The former officers and directors have been sued by a Victims Trust that has claimed the fatal fires were a direct result of the former executives’ actions, and the trust announced Thursday that the settlement was finalized in San Francisco Superior Court.

A dozen fires raged in Northern California in October 2017 and were started by downed PG&E power lines, according to Cal Fire. The fires raged across California’s wine country, including Napa, Sonoma, Humboldt, Butte and Mendocino counties, killing 19 people.

A year later, the Butte County campfire was started by faulty electrical equipment operated by PG&E, authorities said. The fire decimated several communities, including the town of Paradise. A total of 85 people died in the fire, making it the deadliest fire in the state’s history, according to authorities.

PG&E filed for bankruptcy in 2019 after announcing a $13.5 billion settlement involving fire victims and their families. The PG&E Fire Victim Trust was formed pursuant to the Agreement as part of the utility’s Chapter 11 restructuring plan.

Last year, the Trust sued 20 former PG&E officers and directors, claiming they were directly responsible for the fires because they breached their fiduciary duties to act in the best interests of the utility.

Investigators with the California Public Utilities Commission found that there were systematic problems with PG&E’s oversight of the nearly 100-year-old power line that started the campfire. According to a December 2019 report, PG&E took over the power line in 1930.

PG&E pleaded guilty to 84 counts of involuntary manslaughter in federal court over the fire.

The lawsuit filed by the trust aimed to hold the former executives accountable for failing to properly maintain vegetation around electrical equipment and failing to install power shut-off devices at the time of the 2017 fire. The lawsuit also argued that the utility failed to properly update 100-year-old equipment related to the campfire.

As part of its bankruptcy plan, PG&E allowed the Fire Victims’ Trust to recover all of the utility company’s claims, including against its former directors and officers, that the company says it has suffered in connection with the wildfires, the trust said in a press release .

The settlement was finalized in July, and the utility is expected to file its consent in court Thursday, according to attorney Frank Pitre, who is the trust’s lead counsel in the lawsuit. Pitre is also a member of the Trust’s Oversight Committee.

“These funds will be used to satisfy the vast majority of outstanding claims from fire victims held by certain federal agencies that have helped fight the fires and assist victims,” ​​Pitre said in a statement.

Those funds will go to agencies like the Federal Emergency Management Agency, state agencies and other groups that have been helping victims of home fires, said Pitre, which the trust is required to pay as part of the bankruptcy plan.

“With the vast majority of this settlement being satisfied with the federal authorities, the Trust is on the verge of using any future net recoveries from assigned claims to benefit other fire victims,” ​​Pitre said.

In a written statement, PG&E described the agreement as “another step in PG&E’s ongoing efforts to resolve outstanding issues prior to bankruptcy and to focus on our commitments to provide safe, clean and reliable energy to our customers and to continue on important risk mitigation.” throughout our energy system.”

Powering Up in Space: Is Nuclear the Answer?