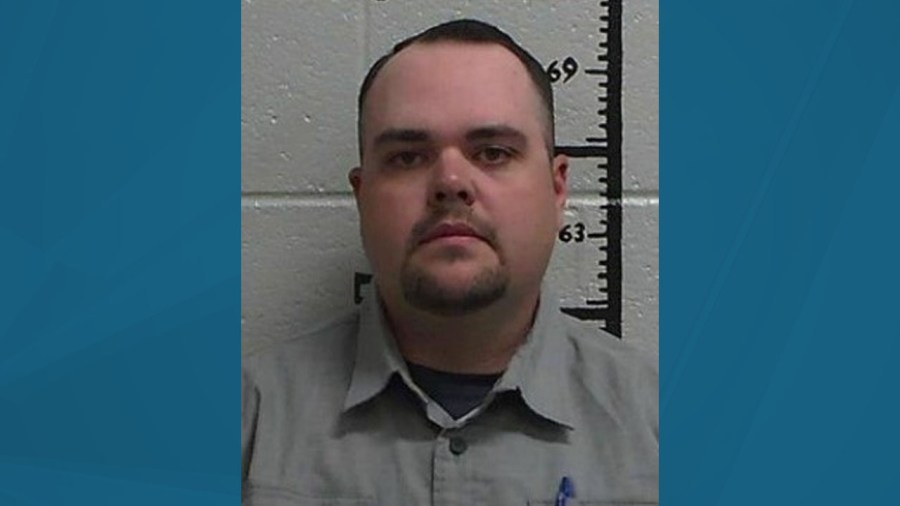 SEQUAATCHIE COUNTY, Tenn. (WKRN) — A former Dunlap police officer has been charged with aggravated assault and official misconduct following an investigation by special agents with the Tennessee Bureau of Investigation.


TBI reported that Jack Alexander Johnson, 22, used excessive force in the arrest of a male subject who was leading officers on a chase that ended in Sequatchie County in March. At the request of the 12th Judicial District Attorney, J. Michael Taylor, TBI began investigating the incident.

The Sequatchie County grand jury on May 23 charged Johnson with aggravated assault and misconduct.

According to TBI, Johnson is no longer employed by the Dunlap Police Department. He reportedly turned himself in at the Sequatchie County Jail on Wednesday, where he was booked on $5,000 bail.

[VIDEO] ‘Stranger Things’ Season 3 Recap: Where Did Show Leave Off?

Why is the dollar so strong right now?