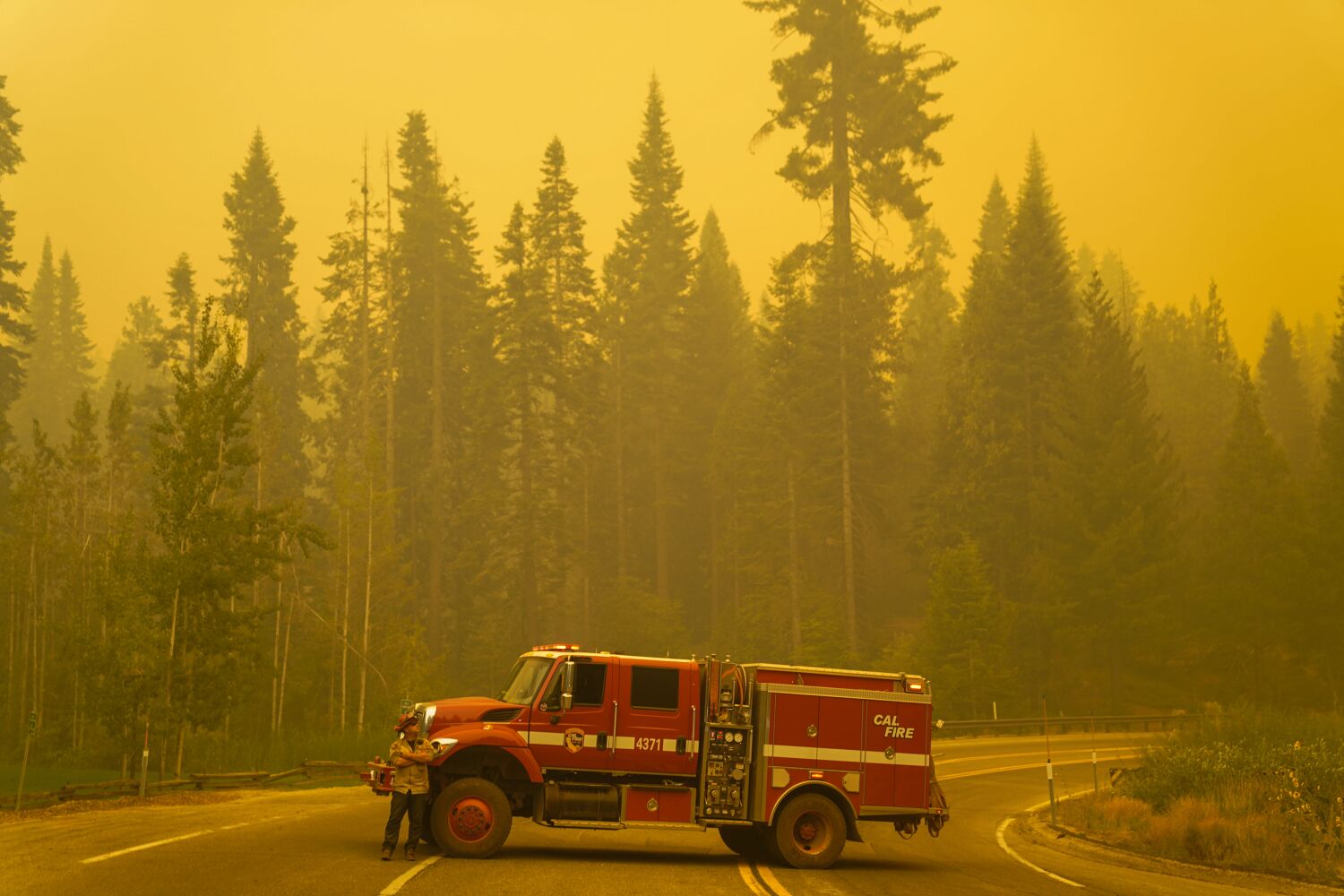 A former head of the Cal Fire Division has been charged in Nevada with four felonies, including possession of anabolic steroids for sale and conspiracy to related to the possession and sale of a controlled substance.

Mark A. Lawson was charged Dec. 9 with possession of steroids in 2020 and 2021 in such significant amounts that the Nevada Attorney General claimed it was a possession-for-sale case rather than a court filing personal use. Earlier this month, Lawson quit his new job as a fire chief in Sparks, Nevada — a position he held for less than a week — when authorities there learned of his pending prosecution, according to a city statement.

Lawson, 56, who is due to be charged on Jan. 31, could not be reached for comment Tuesday.

He served 32 years with the California Department of Forestry and Fire, rising to Merced County department head before joining Sparks. Cal Fire’s salary records show that he last worked for the agency in 2019.

Lawson was allegedly found with 34.6 grams of an anabolic steroid on August 26, 2021, according to court records. The steroid is considered a Schedule III controlled substance. In addition, court records state that Lawson was in possession of 0.089 grams of modafinil, a central nervous system stimulant used as an alternative to amphetamines and a Schedule IV controlled substance.

According to court records, the former top Cal Fire leader was caught on October 9, 2020 in possession of the illegal drugs with intent to sell them.

Lance Forrester, identified in court filings as a co-defendant with Lawson, was charged with three felonies, including involvement in a conspiracy with Lawson on October 9, 2020 and possession of steroids on July 28 and possession of steroids with intent sold March 16, 2021. Forrester served as a correctional officer in Nevada until 2020, according to Transparent Nevada, a monitoring website that documents salaries for state employees.