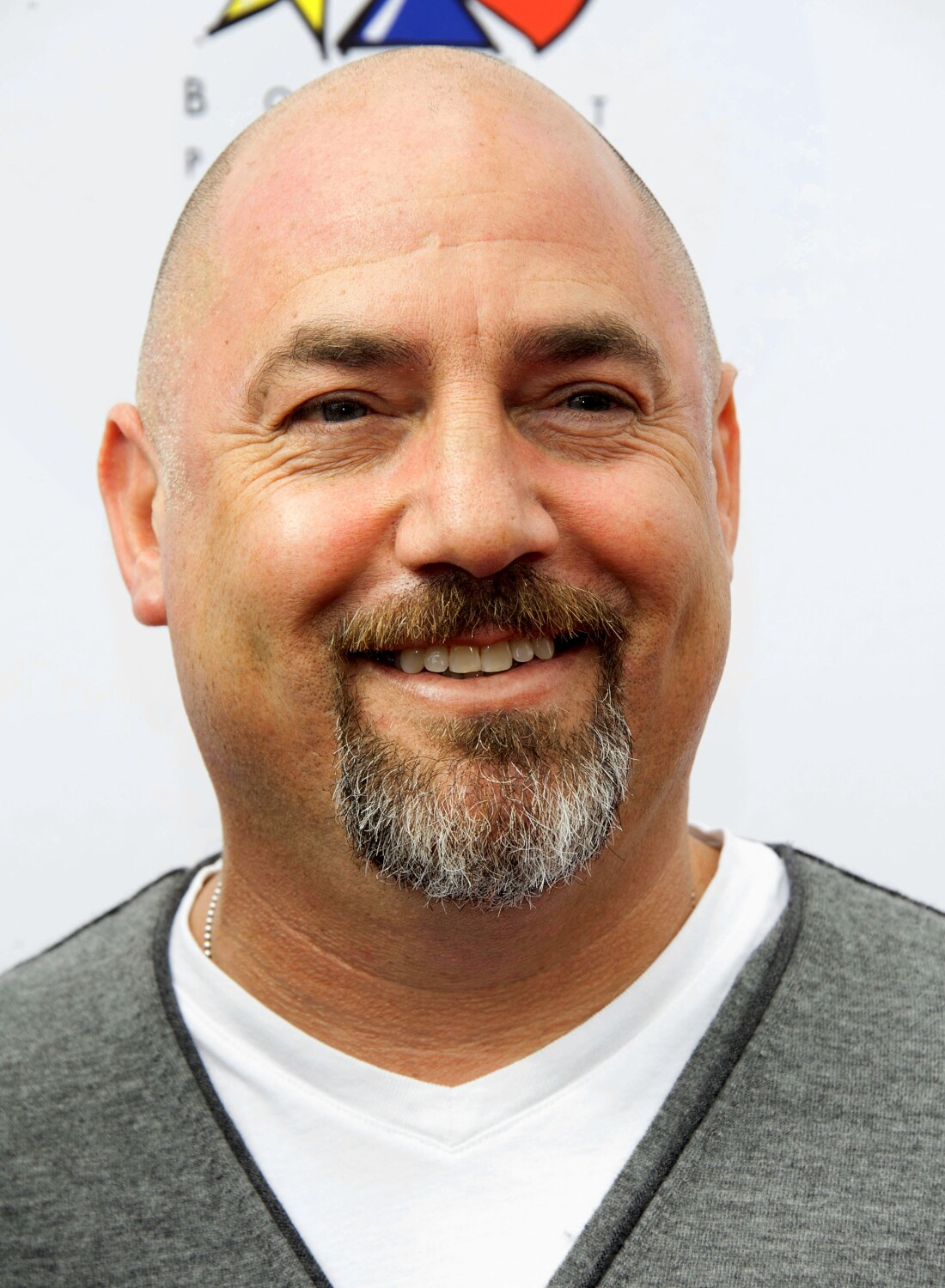 Once one of Hollywood’s most powerful agents, Adam Venit is being sued by his ex-wife for alleged sexual assault, domestic violence and stalking.

In a lawsuit filed Sunday in U.S. Central District Court in Los Angeles, Trina Venit alleges that “During their marriage of more than 20 years, Adam suffered physical, sexual, mental, emotional and verbal abuse and persistent persecution and surveillance.” “. She.

The federal lawsuit further alleges that Venit, a former partner at WME, “strangled, punched, kicked, drugged and sexually assaulted her, leaving her bloodied, injured and scarred on too many occasions to count.”

Venit, whose client list included Adam Sandler, resigned from WME in 2018 after he and the agency settled a legal dispute with actor Terry Crews, who claimed Venit groped him at a party in West Hollywood in 2016. WME opened an investigation and Venit was suspended without pay for 30 days and demoted by the head of the film department. Venit later apologized to crews for the incident.

According to Trina Venit’s lawsuit, “Adam’s brazen public assault on an imposing male former professional athlete pales in comparison to the abuse Adam inflicted and continues to inflict on his wife behind closed doors.”

“When he wasn’t using his fists, he would yell, curse, insult, threaten, and spat on them, and regularly pushed them out of cars, left them on the side of the road or elsewhere,” the lawsuit says. The complaint further alleges that Venit “falsely arrested Trina so that he could search her home and find, remove and destroy evidence of his appalling abuse from her phone and computer.”

In an attempt to undermine his wife, the lawsuit alleges two months later, in June 2021, Venit filed a domestic violence restraining order against Trina of Hawaii, where he currently resides.

Trina Venit says she is “in great fear for her life” and claims that her ex-husband’s “drug, steroid and alcohol use is out of control” and since 2018 his behavior has “become more erratic and worrying since then”.

Endeavor, WME’s parent company, was not immediately available for comment.

R&B Singer Chris Brown Appears To Be STRUNG OUT ON DRUGS . . . In New Viral Clip!! (He Needs Help)

What is the “he’s a 10 but” trend going viral on TikTok and Twitter?