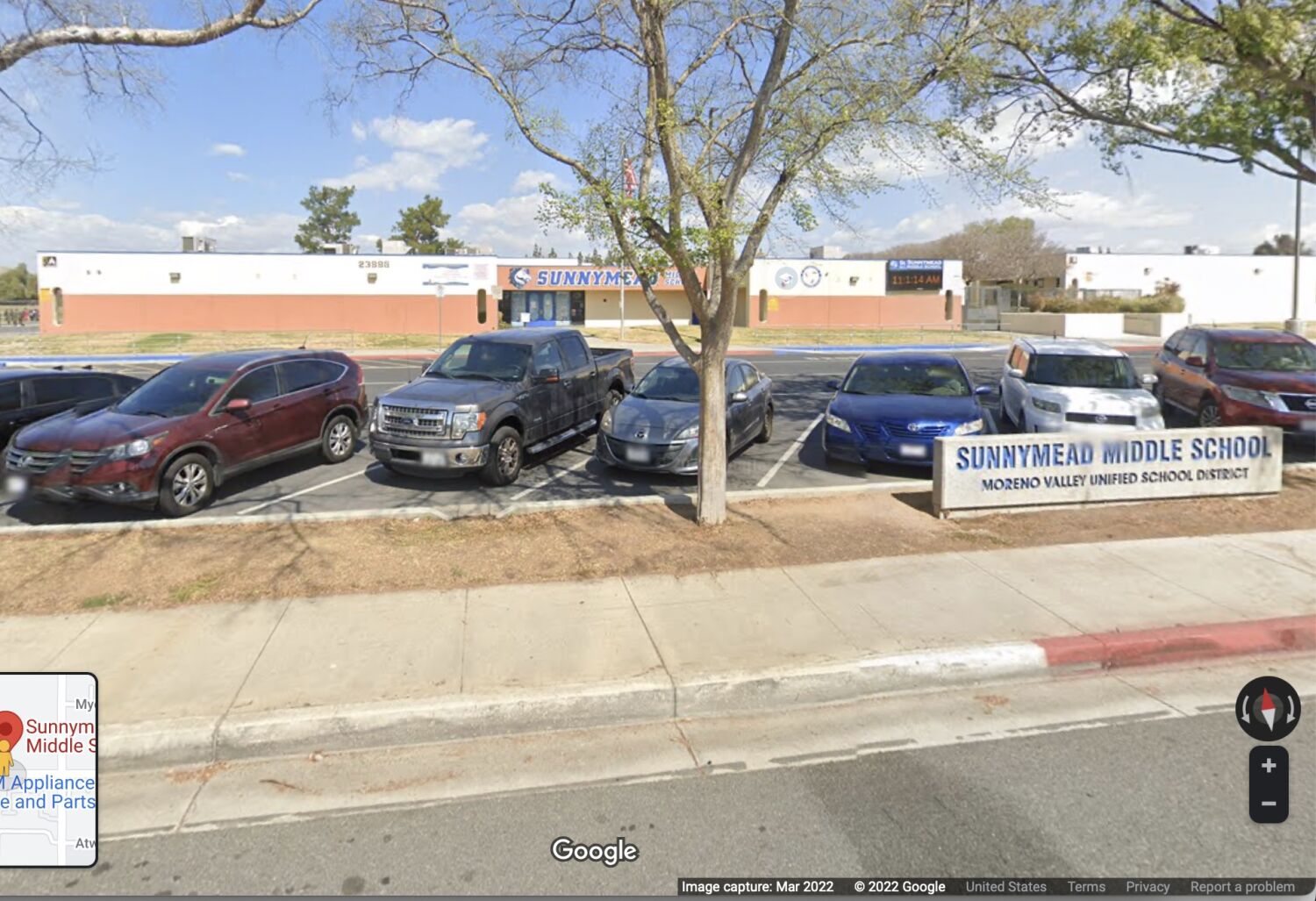 But further investigation revealed that the students were consuming “marijuana-infused gummies,” said Sgt. Deirdre Vickers, a spokeswoman for the Riverside County Sheriff’s Department.

“It is not known if they were released; However, all children are in stable condition and are expected to make a full recovery,” Vickers said.

The sergeant said details including how many gummies each student consumed and how much THC or other cannabinoids each gummie contained were not known Wednesday night and are part of the ongoing investigation.

The incident was reported at the 23000 block of Eucalyptus Avenue shortly after 11:30 a.m., according to the Riverside County Fire Department. Emergency responders arrived at Sunnymead Middle School and treated four students for unknown symptoms.

According to officials, three students were taken to a hospital and a fourth was treated at the scene.

There was no immediate information about the students’ ages or symptoms.

School officials did not initially report students overdosing, according to a spokesman for the Moreno Valley Unified School District.

They asked for medical attention after students consumed an unknown substance on campus, spokeswoman Anahi Velasco said in an email. The parents of the affected students were contacted before they were transported to the hospital.

The incident follows a series of scares at local schools over possible drug overdoses. In nearby Los Angeles, several teenagers overdosed on pills that may have been laced with fentanyl, prompting officials to supply the campus with the overdose-reversal drug, naloxone.

Review: Change is hard. 'To the End' documents a fearless foursome tackling the climate crisis

Virginia governor asks for probe into hiring of ‘catfishing’ cop

A Financier Tells Some Climate-Change Truths