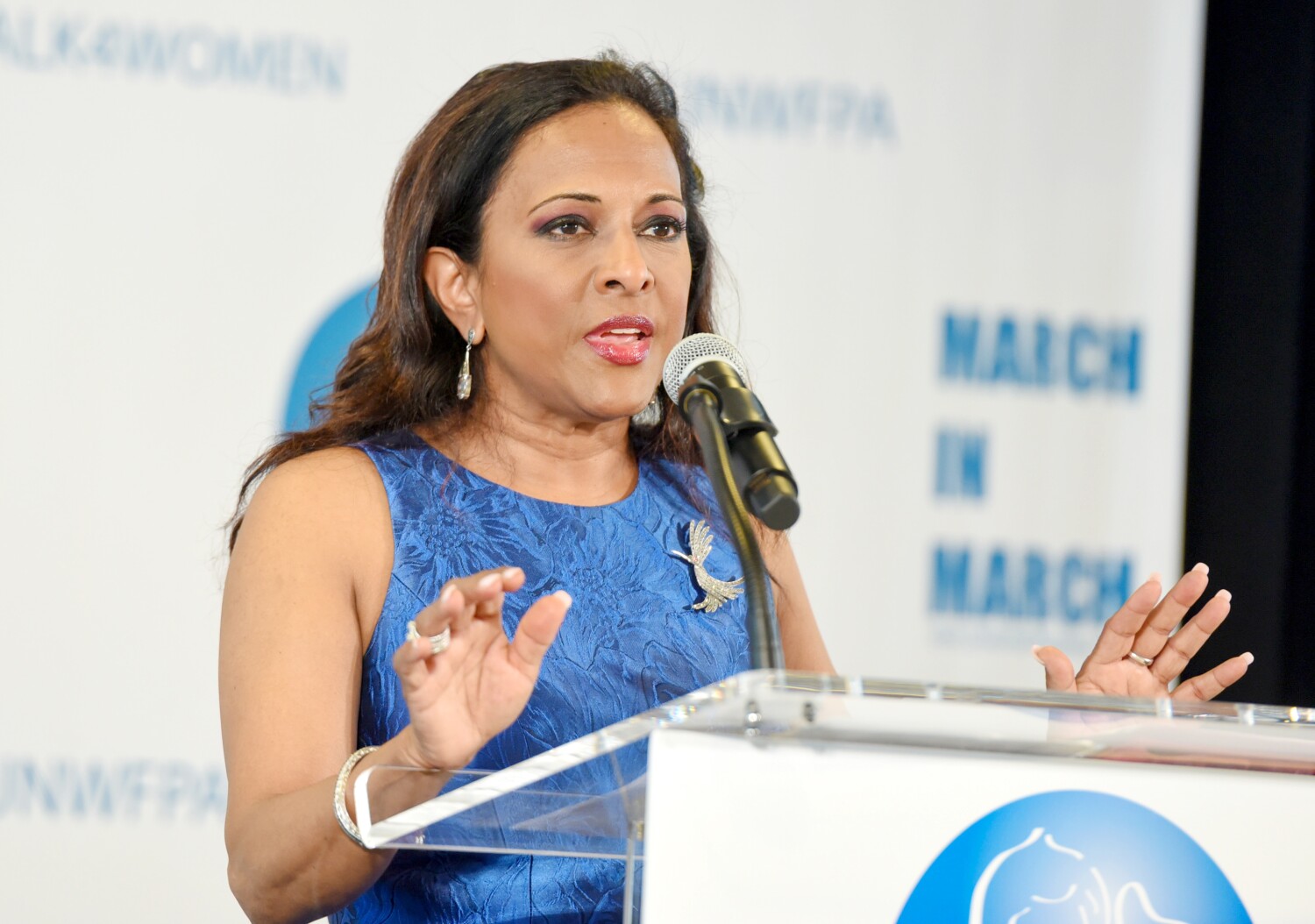 Uma Pemmaraju, a founding anchor of Fox News, is being remembered by colleagues and former employees as “an incredibly talented journalist” following her death this week at the age of 64.

“I was so sad to hear. @UmaPemmaraju was a beautiful person inside and out,” said Mike Huckabee, former Arkansas governor and Fox News contributor tweeted. “Talent and friendly. A cherished friend.”

Pemmaraju was with Fox News when it launched on October 7, 1996, anchoring “Fox News Now” and “Fox on Trends”. At the time, she was one of the few Indian-American hosts on national television.

“We are deeply saddened by the passing of Uma Pemmaraju, who was one of the founding anchors of FOX News Channel and was on the air the day we launched,” Fox News Media CEO Suzanne Scott said in a statement to Fox News on Tuesday. “Uma was an incredibly talented journalist as well as a warm and lovely person who is best known for her kindness towards everyone she worked with. We send our deepest condolences to her entire family.”

According to the Boston Globe, Pemmaraju was 6 years old when her family moved to San Antonio from Rajahmundry, India, where they were one of the few Indian families. The family moved after her father, a birth control researcher, was asked to lead a new population studies program in Texas.

Pemmaraju began her career as a journalist at the San Antonio Express-News newspaper while studying Political Science at Trinity University in San Antonio.

After college, she hosted shows for KTVT-TV in Dallas-Fort Worth and WMAR-TV Baltimore, where she won an Emmy for her work, and WBZ-TV in Boston before ending up on Fox News in 1996. She left the network but returned in 2003 as presenter and backup host.

Speaking to the Boston Globe in 1993, Pemmaraju explained what drove her.

“I’m a channel to help other people,” she said. “I don’t want to sound too sentimental. But that’s what I’m about. I want to use my fame to help people make a difference that needs to be done.”

WBZ-TV’s David Wade, where Pemmaraju worked from 1992 to 1996, spoke to her family, who Told him She was a “noble soul and pioneer” as a prominent Indian-Asian-American journalist.”

Former Fox News anchor Megyn Kelly tweeted“Uma was a pro and always had a kind word for others – she was taken too soon.”

“She was the only South Asian face on American national television news, I remember the ’90s fondly.” wrote Reena Ninan, who worked for the network for eight years. “What amazed me the most was her kindness when I started as a reporter. She was a friend to everyone. Prayers to her daughter. She loved her with all her heart [heart].”

“My first job at FNC was as AP for ‘Fox On Trends’ with Uma Pemmaraju,” said Fox News editor Jay Soroko divided. “Uma was a real professional, quick-witted and quick on her feet. She had an infectious way of making you strive for perfection.”

“She would stop, look you in the eye and be present in every interaction with you and always with a gleam in her eyes,” said Rick Reichmuth, Fox News chief meteorologist remembered. “She recalled previous stories we had spoken about and I always felt like she really cared.”

Pemmaraju is survived by her daughter Kirina. An official cause of death was not released.

With Half Magic, the ‘Euphoria’ Makeup Team Is Bringing Gen Z Beauty to All