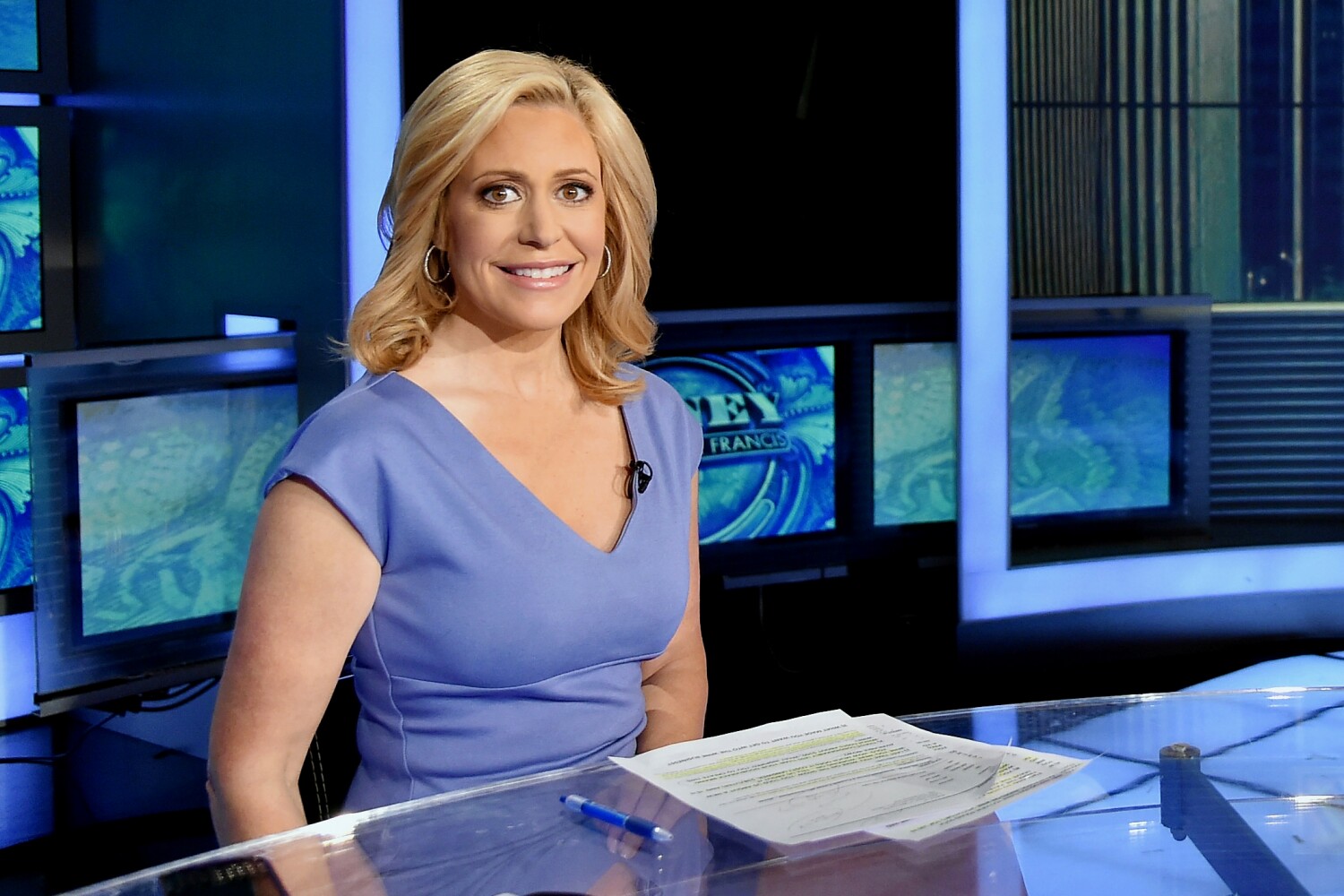 Melissa Francis, who quietly disappeared from Fox News in October 2020, was awarded a $15 million settlement after she filed a gender pay gap lawsuit against the network.

The financial settlement, first reported by the Washington Post on Sunday, came after Francis tried to collect data on what other on-air employees at Fox News were making.

Francis has also filed a complaint with the New York State Department of Labor alleging Fox News retaliated for raising the issue of fair pay.

Francis, 49, was a fixture on Fox News – where she was a panelist on the daytime chat show Outnumbered – and Fox Business Network from 2012 to 2020.

A Fox News representative would not confirm the payment, while noting that the company disputes the complaint Francis has filed with the state.

“We separated from Melissa Francis over a year and a half ago and her allegations were completely unfounded,” the company said in a statement. “We have also cooperated fully with the investigation of the New York State Department of Labor and look forward to the resolution of this matter.”

According to the Post, in preparation for her contract negotiations in 2019, Francis gathered salary information from former colleagues and agents. She found that men in similar roles on the network were paid more than their female counterparts.

Francis’ lawyer asked Fox News to disclose the salaries of other Fox News on-air stars, which the company refused to do. She filed for arbitration in early 2020. A referee asked Fox News for the salary information and set a deadline of Oct. 7 – which turned out to be Francis’ last day on the air.

The Times reported Francis’ unexplained departure on October 22, 2020, at which time Fox News said she remained an employee of the company. The Post said she resigned on February 2, 2021.

In an interview with the Post, Francis said her concern that men were being paid far more than women at Fox News was dismissed when it was brought to the attention of Dianne Brandi, a former top executive at the network, who allegedly said: ” women earn less. It’s just a fact.”

A Fox News representative denied that Brandi, who has conducted many talent contract negotiations during her tenure, ever made such a statement.

The report of the payment to Francis, which did not respond to a request for comment, is a setback to the company’s efforts to improve its workplace image, which was hurt by revelations that its former chief executive Roger Ailes was sexually harassing female employees .

Fox News paid host Gretchen Carlson $20 million to settle her 2016 sex discrimination lawsuit against the company. The complaint led to the downfall of Ailes, who left the network that year and died in 2017.

The company paid severance pay to other female employees who filed grievances. In 2017, Bill O’Reilly, the network’s biggest star at the time, personally paid $32 million to a staffer on his show who accused him of forcing her into a sexual relationship.

Meanwhile, Fox News has expanded its human resources department and made it easier for employees to file complaints. The network has also increased the number of female executives, including Fox News Media chief executive Suzanne Scott.

“Over the past six years, Fox News has undergone a major overhaul of its entire workplace culture — including tripling the size of its human resources department, promoting more women in leadership positions, increasing the number of women in on-air presenter positions, and launching several mentoring programs and employee resource groups for women,” the company said in a statement.

When will Yellowstone National Park re-open after flooding