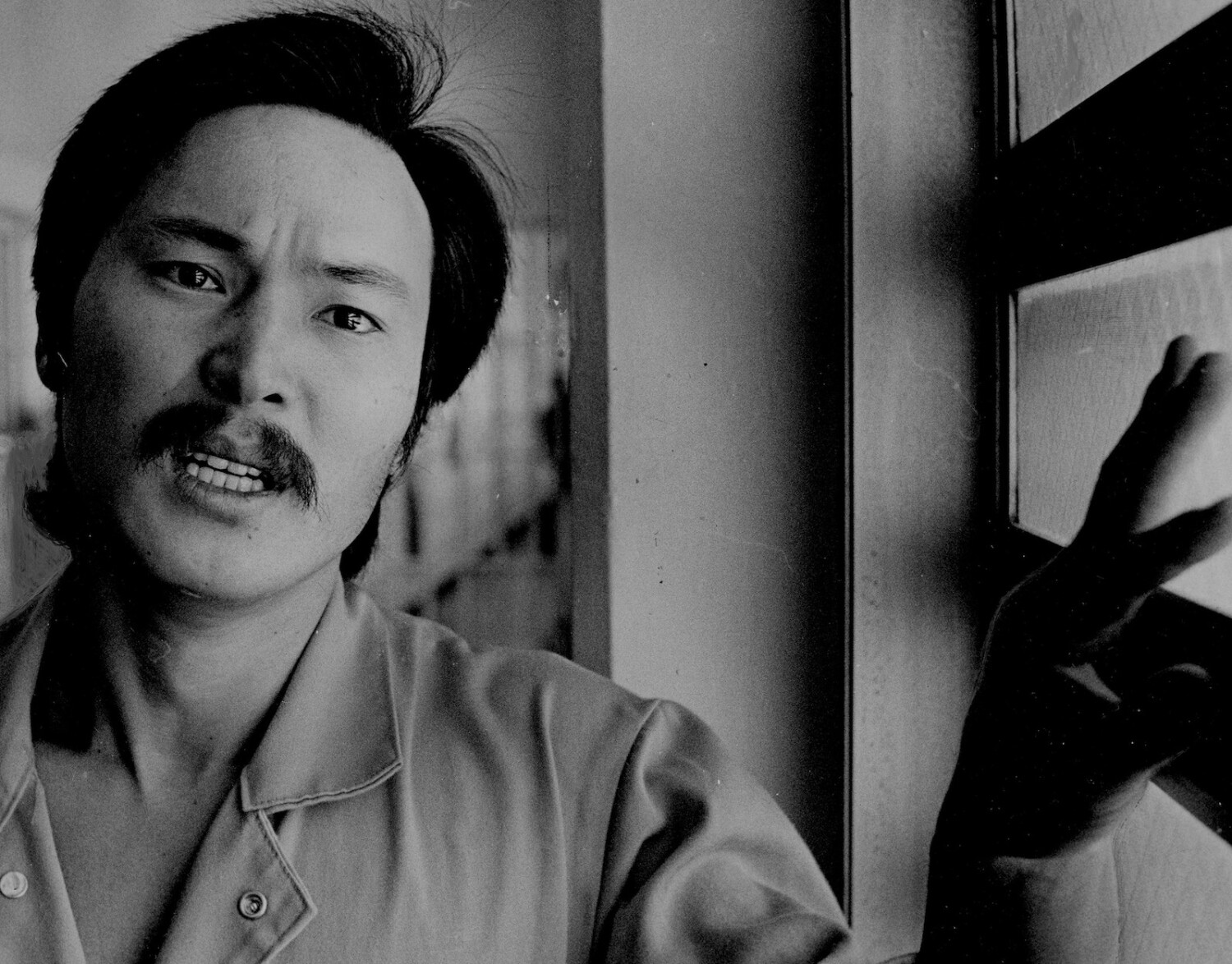 Chol Soo Lee’s life was a series of trials, and that transcends the California courtrooms where his fate was no longer in his hands. A Korean immigrant whose 1973 allegation for a crime he didn’t commit sparked a pan-Asian movement against structural racism, Chol Soo’s tough journey from invisible to victim to immortal is the kind of story that’s often seen as efficiently inspirational about the power of a community – in this case emboldened Asian Americans – to uncover systems of oppression.

However, what about the individual who exists apart from cause, whose scars date back to childhood and whose pain continues after the headlines have faded, beyond the reach of activism? The humanly powerful documentary Free Chol Soo Lee by Julia Ha and Eugene Yi may have got its name from the directive so often seen on billboards and chanted by believers in the years-long struggle to get Chol Soo released from prison . But the first word of the title is also a description in this deep and touching portrait, a mix of archival footage and interview recollections, that sensitively examines the weight of being an icon when setting the legacy before living life fully.

Brought to San Francisco by his mother from South Korea at age 12, Chol Soo had already survived a Dickens-via-Kafka upbringing by the time he was 21, known for his disarming smile and odd jobs presence identified by police as the shooter in a Chinatown gang killing at a crowded intersection. A flimsy case built on poor ballistics and the Asian mindset of white authorities resulted in a life sentence in California’s most violent state penitentiary, where his sufferings deepened: After killing an Aryan Brotherhood inmate in self-defense, Chol Soo ended up imprisoned death the line.

But the whiff of injustice had by then reached veteran Korean-American investigative reporter KW Lee, whose Sacramento Union articles challenging the original ruling spurred a movement of Korean churches to hold public demonstrations and form a defense league. Chol Soo’s face was on billboards, he got his own folk ballad, and before long, high-profile legal professionals were coming on board for a hard-fought retrial. 1983. A lone immigrant, accustomed to being “the only Korean” everywhere he was, had become an electrifying symbol of the pernicious effects of America’s particular brand of anti-Asian racism.

Ha and Yi capture the momentum, righteousness, and consequences of efforts to exonerate Chol Soo with spirit and intriguing detail. It also serves as a welcome corrective to the late ’80s Hollywood version of Chol Soo’s injustice, which unsurprisingly wiped out the work of the Asian-American community and saved the narrative white. (They don’t name this movie, so neither will this review.)

But just as importantly, we also learn that it was a lot to digest for the troubled soul whose fate was at stake. From archival interviews and writings passed down to us by prison reform advocate Sebastian Yoon, the soft-spoken Chol Soo’s gratitude for the efforts he has made on his behalf — “You saw me,” he said of the many Letters he received – still very disguised pain and uncertainty. What did it mean that complete strangers spent years fighting for him, while his hard-edged mother – a cruel, temporary figure in his life – appeared to be the last to join the effort? And like many others behind bars, he was plagued by the blackest of thoughts but feared it would “burden” everyone to voice them.

Chol Soo’s turbulent life outside is the poignant third act of Has and Yi’s thoughtful twin narrative, a simultaneously celebratory film about impactful Asian-American activism and a sobering colonoscopy about the psychological brutality of racism and incarceration. In its clear-eyed empathy for the whole of life, “Free Chol Soo Lee” is only deepened by not ignoring what happens when the spotlight fades on a real wrong, and what’s left are demons, trauma, guilt and that what is both sought after and scary: to be free.

In English and Korean with English subtitles