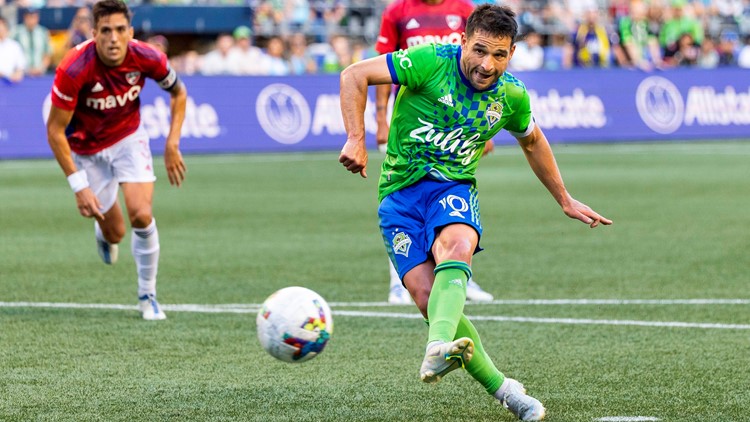 Frei had his fourth shutout of the season for the Sounders. Maarten Paes saved three of the four shots he faced for Dallas.

Both teams play next Saturday, with the Sounders visiting Atlanta United while Dallas visit the Portland Timbers.

Five synthetic fields used by L.A. schools are out of commission