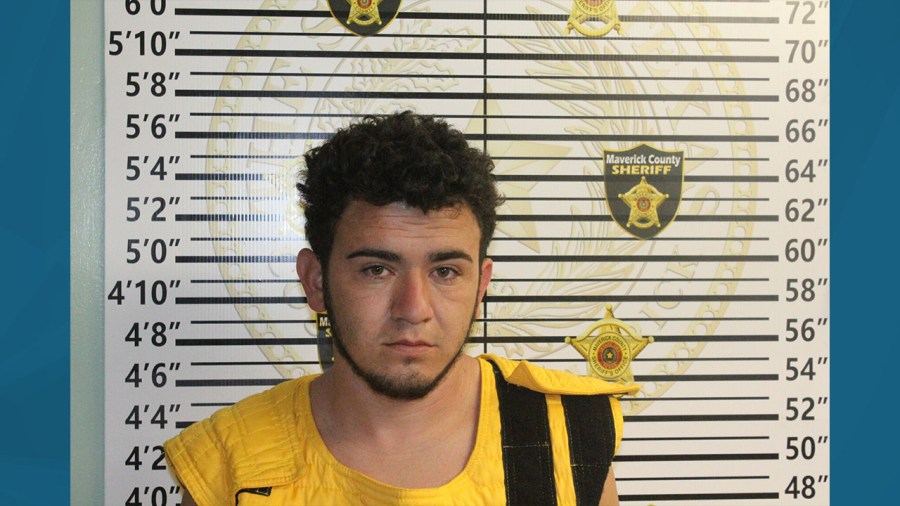 EAGLE PASS, Texas (WKRN) – The man believed to have committed a murder on Christmas morning in Nashville has been taken into custody.

Darwin Perez-Castellanos, 25, was arrested in Eagle Pass, Texas, while entering the United States from Mexico. Perez-Castellanos is wanted for the December 25, 2021 murder of Edil Hernandez.

“It hurts, it hurts”: Relatives remember the 22-year-old who was shot in Nashville on Christmas morning


Hernandez was shot in the 4500 block from Nolensville Pike. He was found dead in his car after leaving a club the night before.

Witnesses told police someone followed Hernandez in a red Toyota Tacoma pickup and another vehicle that night. Shots were then fired from the truck, and then a second vehicle drove past next to the car Hernandez was driving.

Perez-Castellanos is said to be the man responsible for the shooting.

He is currently being held in Eagle Pass.