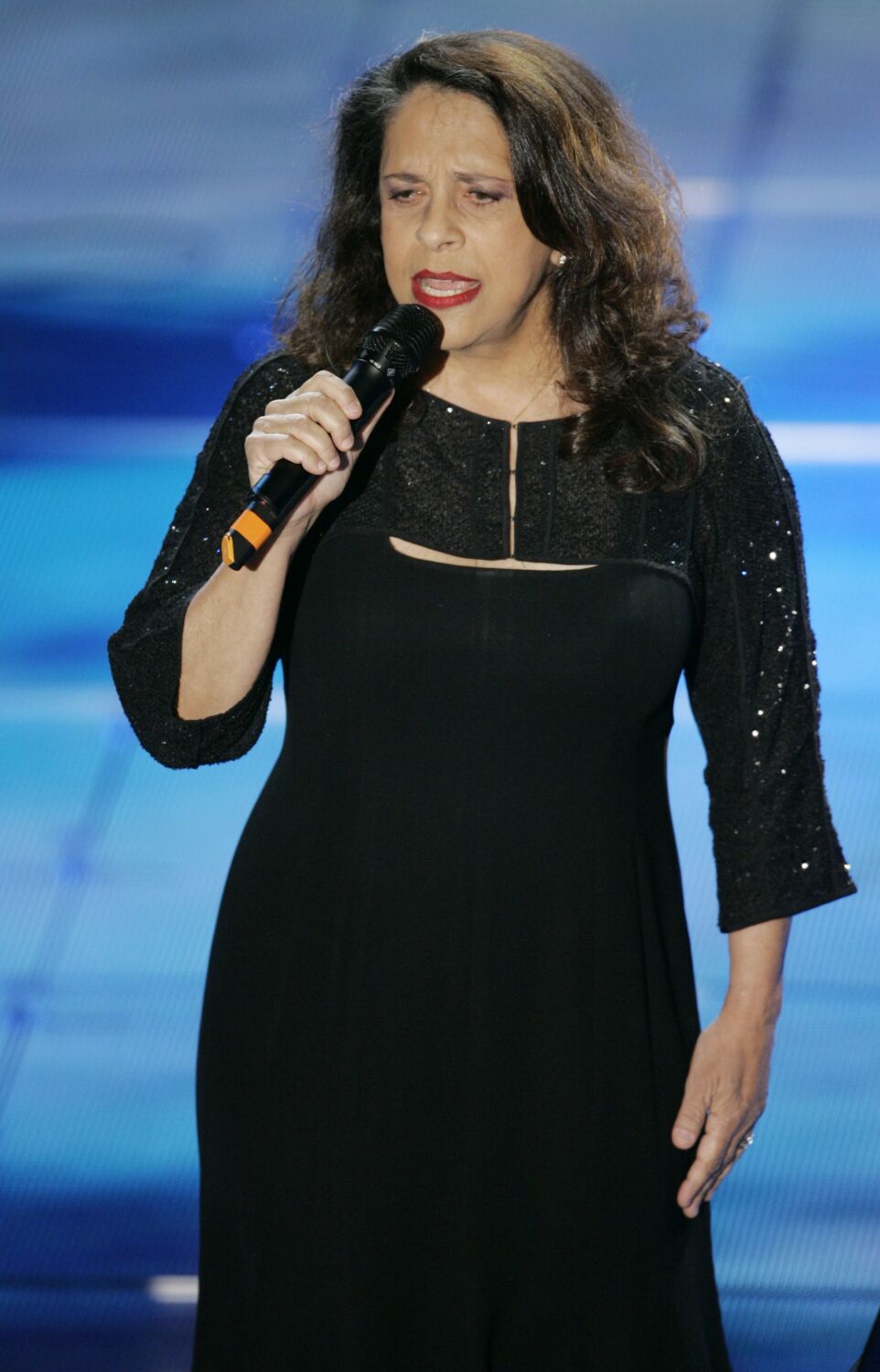 Gal Costa, an adventurous musician who was a key figure in Brazil’s Tropicália movement in the 1960s, has died. She was 77.

Costa, née Maria da Graça Penna Burgos, died on Wednesday, according to the Associated Press, which quoted a press representative for the singer. No cause of death or other details were given.

“It is with deep sadness and heartbreak that we announce the death of singer Gal Costa this Wednesday morning, November 9 in Sao Paulo,” read a statement posted to her official Instagram account. “Details of her wake and funeral will be announced at a later date. We appreciate everyone’s caring thoughts at this very difficult time.”

According to CNN, Costa had been recovering from a nose job for the past three weeks and was scheduled to perform at the Primavera Sound Festival in São Paulo last weekend. But she had to cancel and her next concert was scheduled for December 17, the AP reported.

Known for her fusion of genres, the iconic singer burst onto the Brazilian music scene alongside future legends Caetano Veloso, Gilberto Gil and Maria Bethânia. Costa was also a prominent supporter of the Brazilian Tropicália (or Tropicalismo) movement, which mixed musical styles including traditional and avant-garde sounds in the 1960s.

“I was born with a desire to sing, to be a singer,” Costa said in a 2020 interview with Sounds and Colors. “I always thought I was one — I had that intuition and I wanted it. [I knew it from] when I was born. When I started to see myself as an individual, that’s what I wanted to be [a professional singer].”

Born on September 26, 1945 in the state capital of Bahia, Costa began singing professionally in 1964 and released Domingo in 1967, a collaborative album with Veloso that included the classic Coração Vagabundo. Her self-titled solo album followed two years later, turning away from acoustic bossa nova to explore psychedelic textures mixed with lush orchestrations.

In Los Angeles in 2005, Costa performed at a tribute to the late Brazilian composer Antonio Carlos Jobim at the Hollywood Bowl alongside Ivan Lins, Luciana Souza and Eliane Elias and guitarist Oscar Castro-Neves.

Costa received a Latin Grammy Lifetime Achievement Award from the Latin Recording Academy in 2011. In her six-decade career, she recorded more than 35 albums, including her 1981 multi-platinum double album Fantasia, which was one of her biggest hits.

“I’m content because I’ve developed a very distinct style, but now I can see that my work has influenced a generation, that I’ve influenced a lot of people,” she said in 2020. “It makes me realize that my work was fruitful. Working with music is amazing, not only because we give people a lot of great things – the energy of the music touches their souls, which is very important – but also because it bears fruit as people look at your story and they kinda look at each other be inspired by it. That is very gratifying.”

Brazilian President-elect Luiz Inácio Lula da Silva was among those paying tribute to the beloved star on Wednesday.

“Gal Costa was among the world’s best singers, one of our most important artists, carrying the name and the sounds of Brazil across the planet,” he said tweeted. “Their talent, technique and courage have enriched and renewed our culture, they have inspired and shaped the lives of millions of Brazilians.”

Some of Costa’s contemporaries also paid their respects on social media. Bethânia, who has sung with Costa over the years, including a memorable duet of “Sonho Meu,” posted a tribute video to Instagram where she talked about Costa.

Frequent collaborator Veloso, who posted a video of him and Costa, also remembered the singer as “a girl who lived on Rua Rio de São Pedro in Graça” and planned to release her 2011 album Recanto, which he wrote had to listen to again and produced.

“The most touching thing was the emission of the voice. João Gilberto, Antonio Carlos Jobim and I realized that,” Veloso wrote on Instagram in Portuguese.

“There are many other aspects in which Brazilian music has been enriched by female voices. But voting in Gal was already music, independent of the conscious mastery of the tones. And that made her mind spontaneously express subtleties, thoughts, feelings, harshness and sweetness.”

How old was the cast then (and now)?