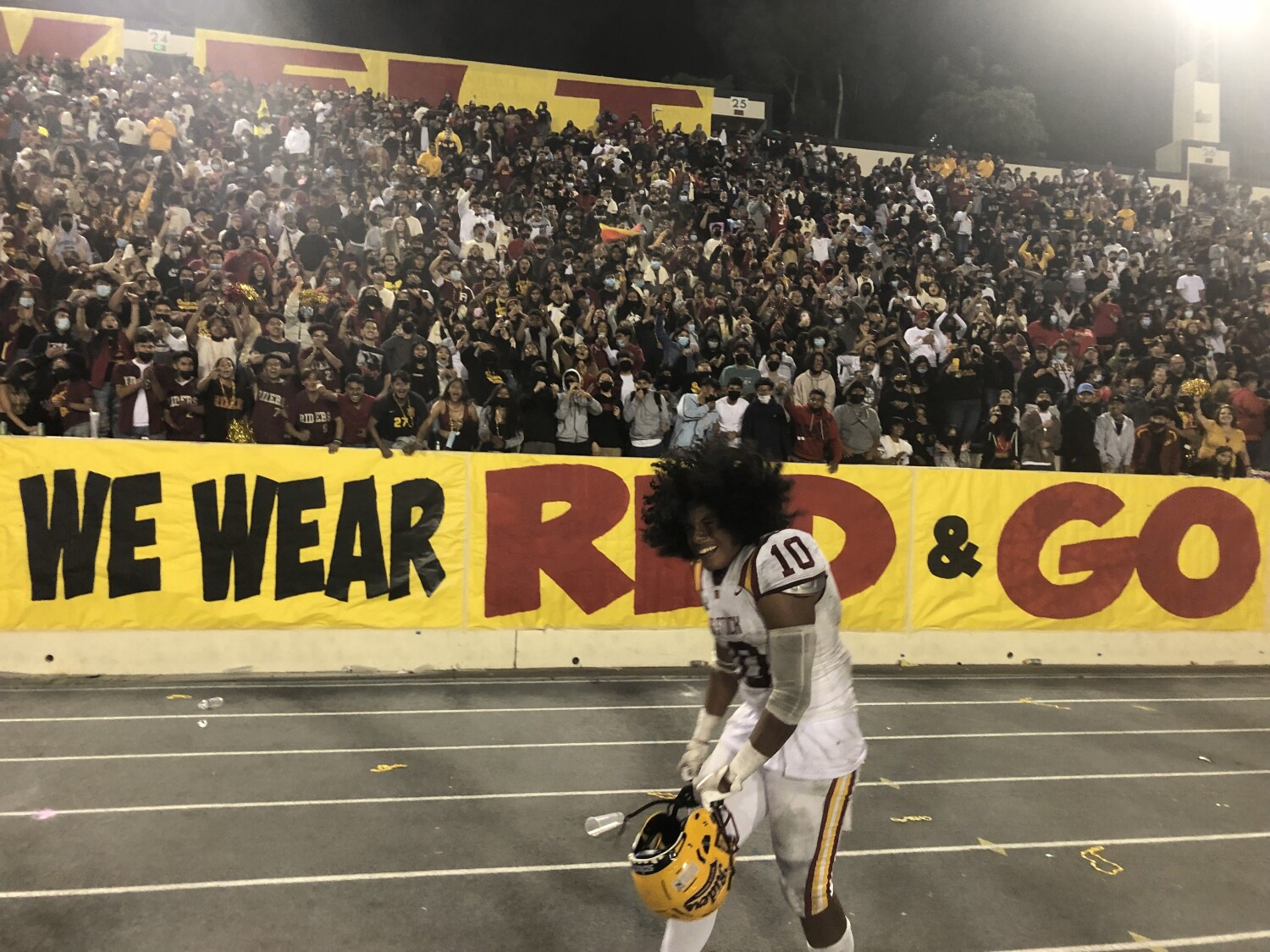 There is no banter for the Garfield football team in 2022. As coach Lorenzo Hernandez puts it, he says “no excuses” after his team lost last season to rival Roosevelt and in the first round of the City Section Open Division playoffs 8-3.

The Bulldogs played with a lot of young players in 2021 and are bringing back 15 starters. Hernandez counts on that experience and the memory of losing to Roosevelt in the East LA Classic as motivation. This year’s East LA Classic will be played at the Coliseum on October 21st.

But Garfield has far more ambition than focusing his season on the Roosevelt game.

Quarterback Damian Cabrera will have an experienced offensive line as well as talented receiver Jayden Barnes, a basketball player who was also the offensive MVP last season. Damian Cornejo would have rushed for nearly 1,000 yards as a sophomore, and Robert Sanchez also made an impression as a freshman running back. Julian Zamudio led the team in tackle and is also returning for his junior season.

The Bulldogs open their season on August 19 with a tough game against Cathedral.

https://www.latimes.com/sports/highschool/story/2022-07-11/garfield-motto-in-football-this-season-no-excuses Garfield motto in football this season: ‘No excuses’