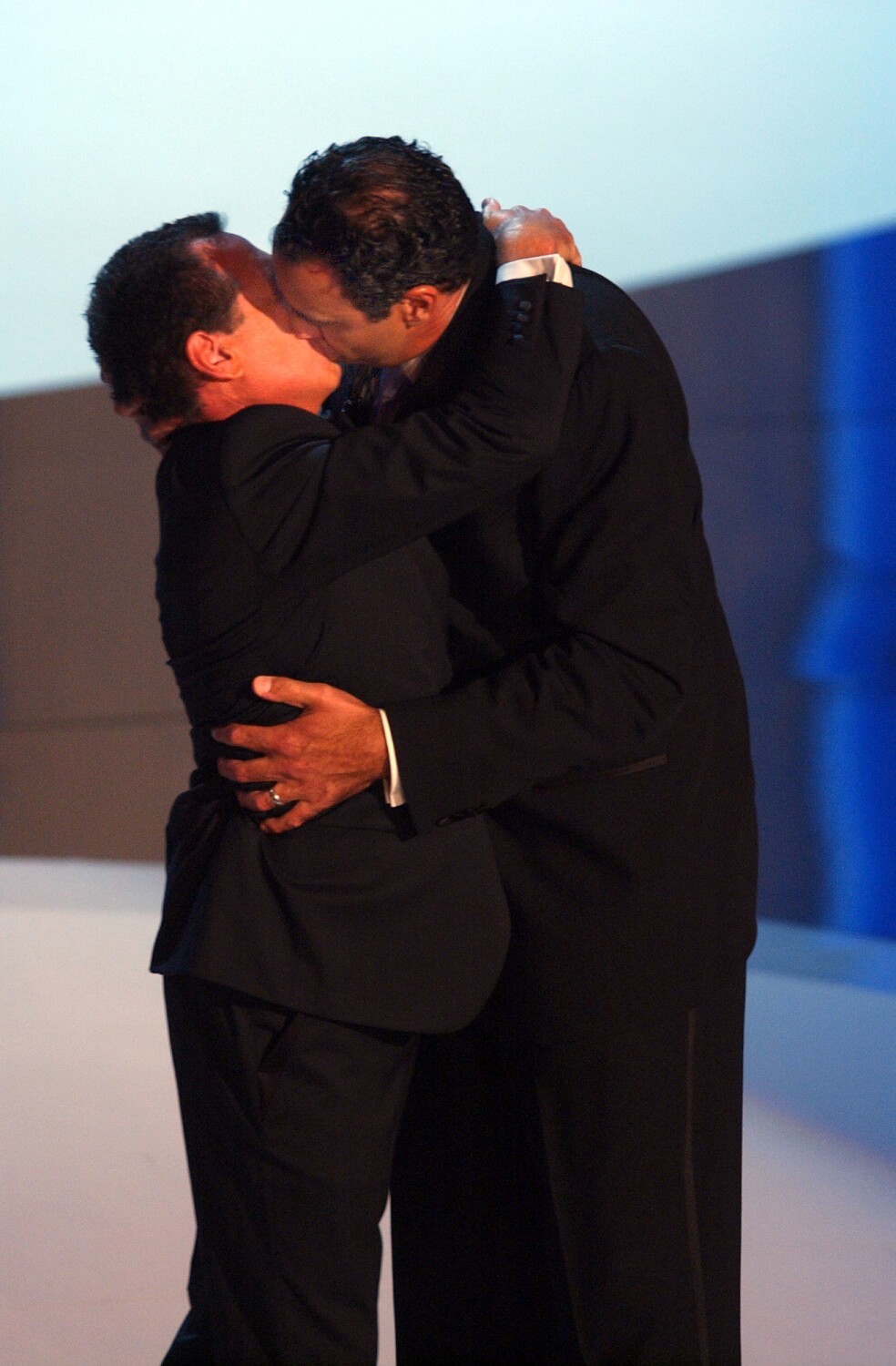 It was an unlikely pair that stole the show in 2003 when Emmy presenters Garry Shandling and Brad Garrett parodied the now-famous Madonna-Britney Spears kiss at the MTV Video Music Awards earlier that year. “Garry called me out of the blue and said he wanted to do the Madonna Spears kiss. I was totally into it,” says Garrett. “Obviously if you close one eye when you’re close to Garry, those could be Angelina Jolie’s lips, so I had to use some telepathic powers to really focus and say I’m going to kiss Garry and we’re going to do it Make it work. We laughed about it the whole time backstage. I don’t think anyone would have turned down the opportunity to do a little bit with him.” The night was unforgettable for Garrett when he won the Supporting Actor in a Comedy Emmy for Everybody Loves Raymond.

Covid 2022: Many say they are not concerned with coronavirus as summer kicks off