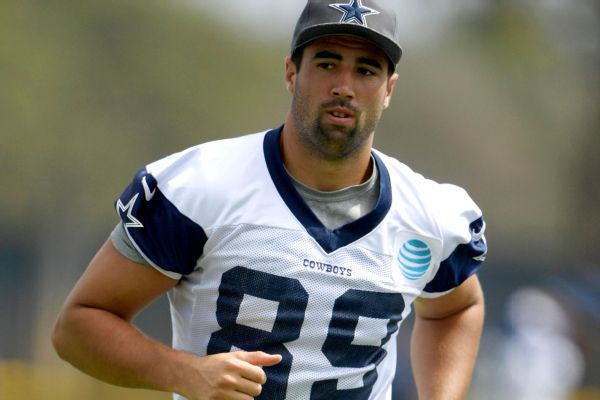 Officials stated that Escobar and Walsh died at the scene while climbing a “rock face.”

A small amount of rain fell in the area earlier in the day, but officials didn’t immediately say if the weather was a factor in the deaths.

Escobar was the Cowboys’ second-round pick in 2013 and spent three seasons with them. He also spent time with the Kansas City Chiefs, Baltimore Ravens, Cleveland Browns, and Miami Dolphins. He last played in the NFL in 2018 and ended his career with 30 catches and eight touchdowns.

Escobar has been a firefighter in Long Beach, California since February. In a social media post, the Long Beach Fire Department said Escobar is survived by a wife and two young children.

Who has best jerseys in Qatar?