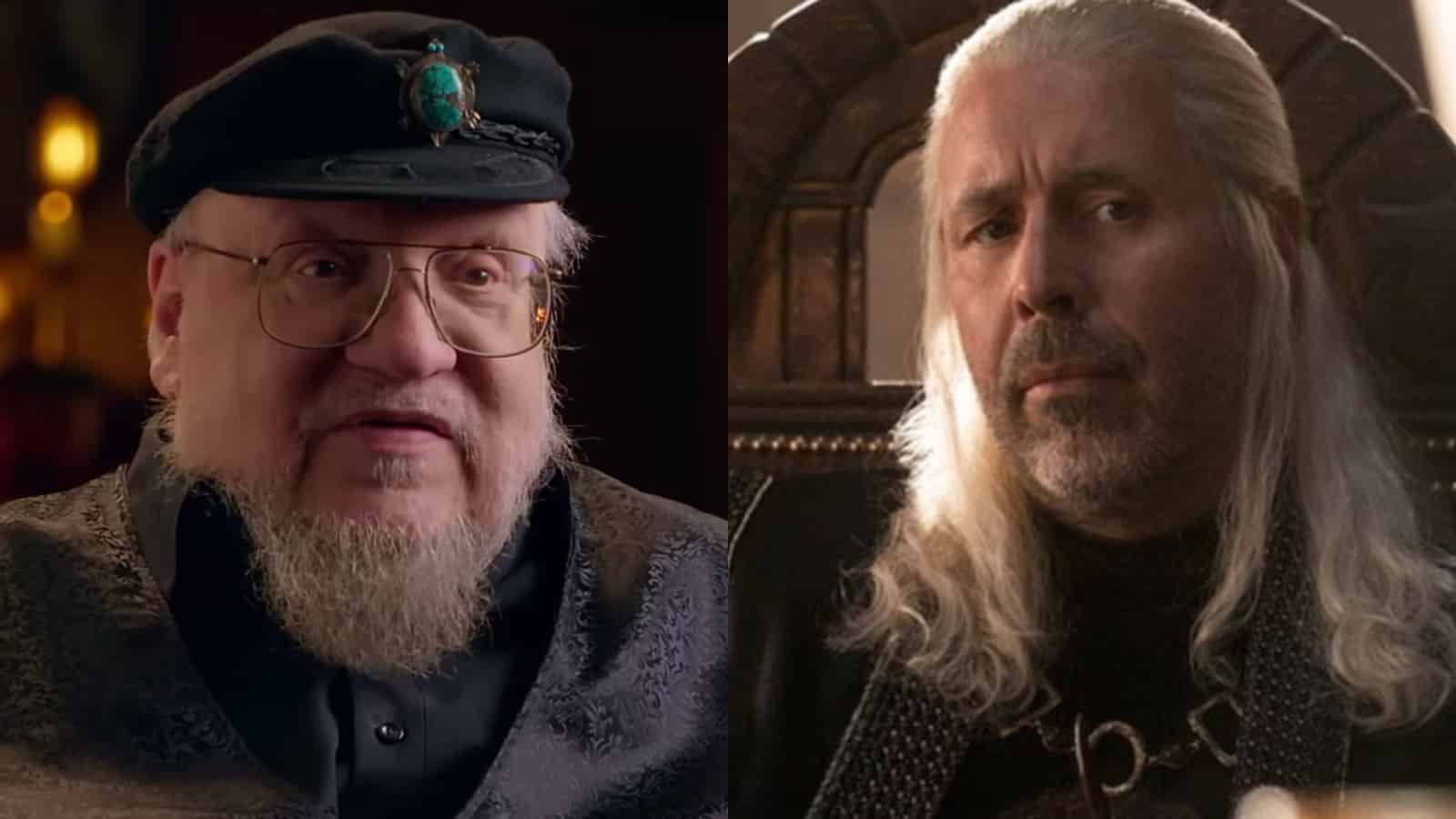 George RR Martin has watched nine episodes of House of the Dragon, the upcoming HBO prequel to Game of Thrones, and is “very happy”.

George RR Martin and the creative minds at HBO pondered several spin-offs after Game of Thrones reached its divisive ending. An idea followed the seven gods of Westeros before they were gods. Another was filmed on The Long Night and axed after a $30 million pilot failed to cut the mustard.

One story seemed clear to the author: The Dance of the Dragons, a civil war during the Targaryen rule set 200 years before the events of the original series, chronicled in Fire & Blood.

According to Martin, House of the Dragon is “powerful, it’s instinctive, it’s dark, it’s like Shakespearean tragedy”. Soon viewers will decide if it’s worth investing again.

George RR Martin says House of the Dragon is ‘amazing’

Martin appeared alongside the showrunners and cast of House of the Dragon as part of the show’s panel at San Diego Comic-Con.

Speaking of his initial concerns about the series, he said, “I was nervous at first because these books are like my kids. But I was very, very lucky here. Ryan has done a great job adapting the books.

What is “House of the Dragon” about?

The 10-episode series – which already has a firm ending should it get the green light for more seasons – will begin in a time of peace, slowly setting the stage for the Targaryens to tear themselves apart. It also includes a total of 17 dragons, the showrunners revealed.

Co-showrunner Miguel Sapochnik, who directed films like Hardhome and The Battle of the Bastards, told The Hollywood Reporter, “The main characters are two women and two men. There’s the king (Viserys, played by Paddy Considine), his brother (Daemon, played by Matt Smith), the king’s daughter (Rhaenyra, played by Emma D’Arcy) and her best friend (Alicent, played by Olivia Cooke) .

“Then the best friend becomes the wife of the king and thus the queen. That in itself is complicated – when your best friend marries your father. But this gigantic fight between two sides slowly develops from small things.

“We are telling the story of a generational war. We set everything up so that when the first blow of the sword falls, you all players will understand.”

House of the Dragon is scheduled for release on August 21st.

Seattle traffic: What to know about this weekend's I-5 closures

‘House of the Dragon,’ other shows fuel U.K. production boom