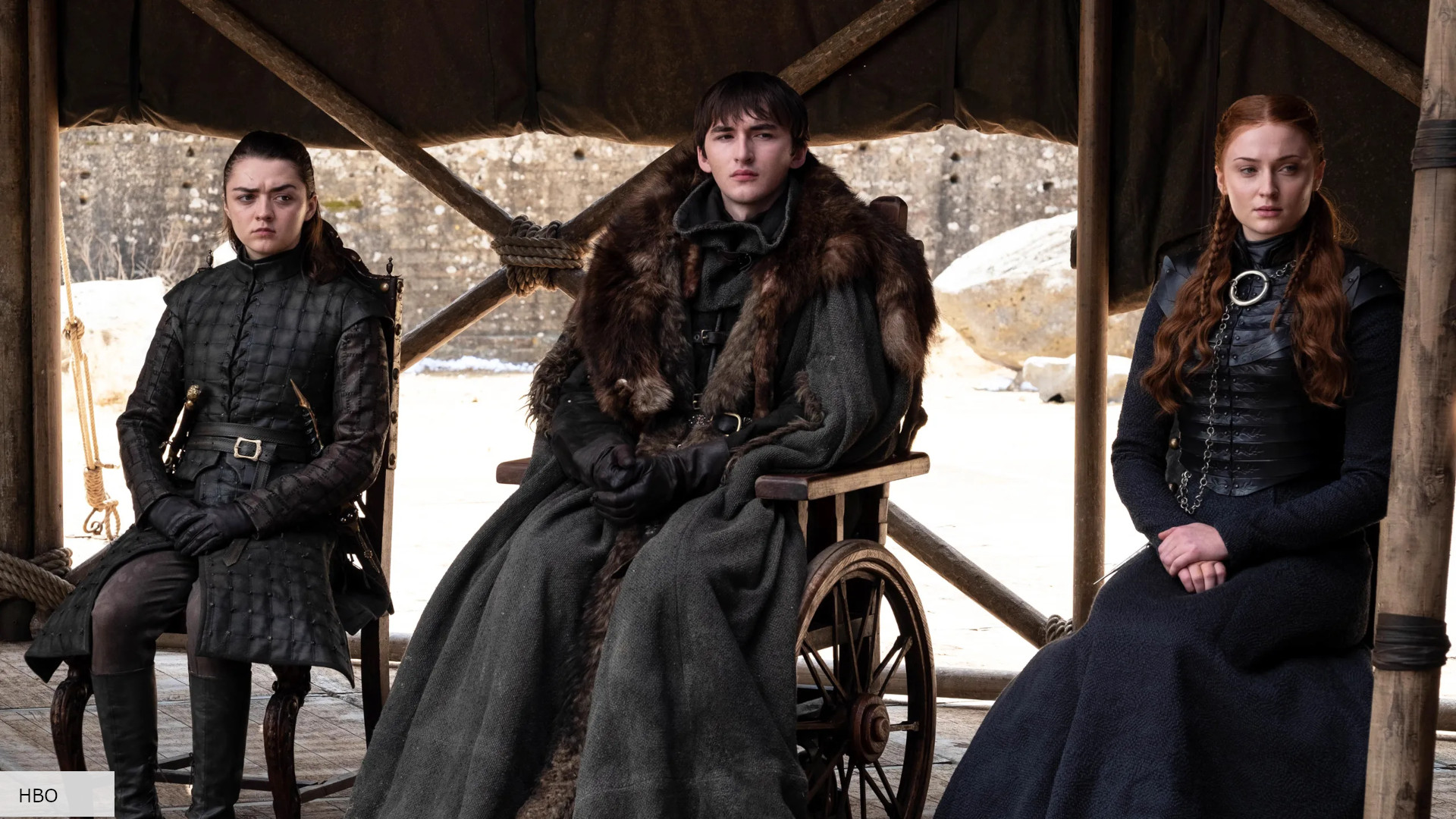 Agent of chaos George RR Martin – who famously cannot be bothered to write the last couple of books in the best-selling saga A Song of Ice and Fire series that inspired the smash-hit series Game of Thrones – has said that he doesn’t understand why fans turned on the series.

Due to Martin not having concluded the saga, showrunners DB Weiss and David Benioff were forced to come up with their own ending. And fans were generally massively unhappy with season eight, which felt rushed and had characters behaving in ways that seemed to go against what they had seen in the previous seasons.

Speaking to The Independent, Martin says; “I don’t understand how people can come to hate so much something that they once loved. If you don’t like a show, don’t watch it! How has everything become so toxic?” Dealing with some of the show’s more outspoken fans hasn’t deterred him from being involved with the upcoming prequel, The House of the Dragon, which comes out two weeks before a certain other highly anticipated prequel. “The Lord of the Rings: The Rings of Power isn’t even on yet, but if you follow what’s going on online, the controversy about it is like World War Two.”

Martin certainly has some strong opinions about toxic fandom, and who can blame him; “You hear controversies about some of the Marvel shows and the Marvel movies, certainly about the DC characters. It used to be if you were a fan of Star Trek, you liked Star Trek. Now it seems like half the people who call themselves Star Trek fans hate Star Trek, and the Star Wars fans hate Star Wars, and the Tolkien fans hate Rings of Power. What the hell?”

Martin himself was a huge Marvel comics fan growing up, saying that Stan Lee and Jack Kirby were “better than Shakespeare”; “I was a big Marvel fan, and I tried some of those Marvel shows that were on in the Seventies, The [Incredible] Hulk with Bill Bixby and [TV movies about] Captain America. I tried them once and I didn’t watch them again because I didn’t like them very much, but I didn’t go crazy and start writing hate mail,” he says. “I’ve got to think social media has something to do with it.”

Whether Martin ever writes the remaining books in his epic saga remains to be seen, but those poor prisoners in Logan Lucky are still waiting to find out how it ends, so he should consider their feelings.

While we wait, check out our guide to the best fantasy movies.

Velma Trailer Takes Inspiration from Horror Films of the Past

10 Queer Writers/Directors Who Are Changing the Game