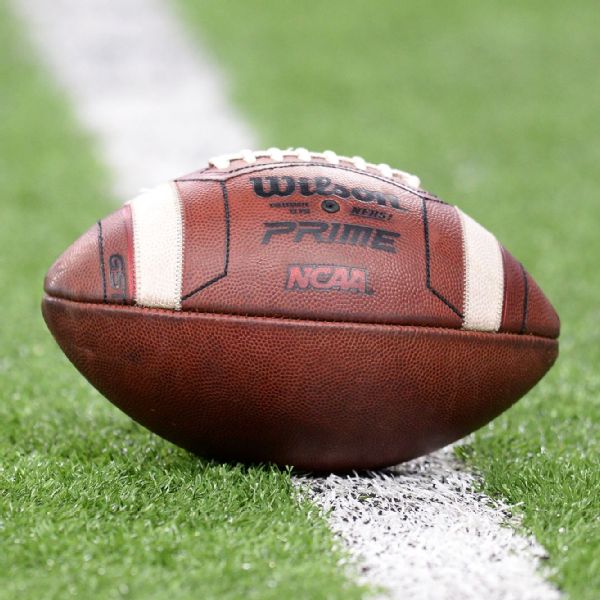 The Bulldogs (13-0) are No. 1 in the AP Top 25 for the ninth straight week and 12th time this season. Georgia received 62 first-place votes and Michigan (13-0) received the other in the poll published Sunday.

Georgia, Michigan, TCU and Ohio State were also the top four teams in the College Football Playoffs final rankings and made up the four-team field for the national championship tournament.

TCU (12-1) stayed third despite losing in Saturday’s Big 12 title game for the first time this season. The Horned Frogs lost to Kansas State in overtime.

The Buckeyes moved up one spot to No. 4, ahead of Alabama and Tennessee.

Utah was No. 7 after beating USC in the Pac-12 championship game. The Trojans slipped four places to 8th place.

Tulane hit a season high with 14th place after winning the American Athletic Conference, and Sun Belt champion Troy made his season debut at 23rd place.