Gervonta Davis and Rolando Romero will headline the Barclays Center on May 28th. The Brooklyn venue has a capacity of 19,000.

Tickets for the fight are available on the Barclays Arena official website here.

Now the venue, which has established itself as one of the top boxing venues in the world, is set to host another mega-fight. Gervonta Davis vs. Rolando Romero will be the latest blockbuster.

Ticket sales for the event appear to be going well. Only seats in the top tier and four seats on the ground floor are available at direct box office prices. The cheapest tickets available are $132. Meanwhile, row 2 premium floor seats are priced at $2757.

See the Verified Resale section for additional availability. Resale ticket prices vary widely and are constantly changing based on demand.

The fight is also available on Showtime PPV for $74.99.

Gervonta Davis vs. Rolando Romero is part of an exciting night of action

Gervonta Davis (26-0) will defend his WBA (Regular) Lightweight World Championship against Rolando Romero (14-0). Both the champion and challenger have enormous KO records and all but two of each fighter’s fights ended before the closing bell. Therefore, it is very likely that the fight will not go the distance.

Check out the media workouts here: 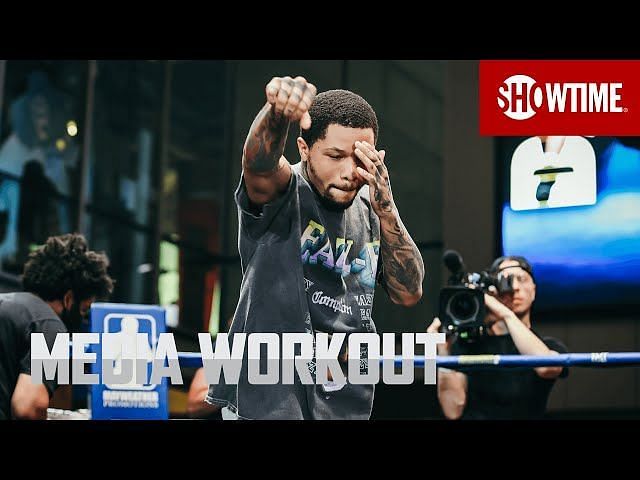 Davis and Romero don’t like each other. The pair have bad blood dating back to 2017, when Romero claimed Davis didn’t attend a sparring session he agreed to. The fighters have since attacked each other, vowing to take each other out.

Elsewhere on the undercard, WBA middleweight champion Erislandy Lara (28-3-3) meets Gary ‘Spike’ O’Sullivan (31-4-0). Lara has only had one middleweight fight to date, in which he defeated Thomas LeManna (31-5-1) to become world champion. ‘Spike’ O’Sullivan was stopped three times at middleweight by Jaime Munguia (39-0), David Lemieux (43-5) and Chris Eubank Jr. (32-2). Lara goes into the fight as a big favorite.

China is looking for 'other Earths' to colonize