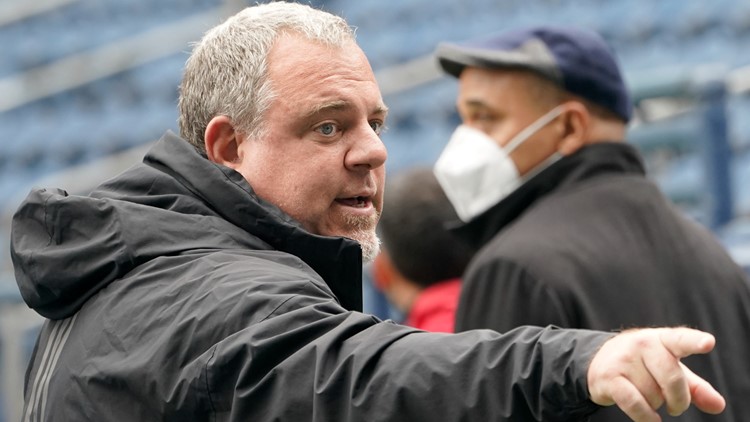 “I would like to thank Garth for everything he has done for Sounders FC over the past eight seasons,” said Adrian Hanauer, owner of Sounders FC. “He has helped take our club to new heights while also working hard behind the scenes to strengthen our player development path, our data and analytics departments, academy ranks, the Tacoma Defiance roster and much more.

Eales announced on July 15 that he was leaving Atlanta United to become chief executive officer of Newcastle United in the Premier League in England. Eales had led the front office since Atlanta United’s formation in 2014, including their 2018 MLS Cup title.

Lagerwey was appointed general manager of Real Salt Lake of the MLS in 2017 and the team won the MLS championship in 2009.

Lagerwey played five seasons in MLS as a goaltender for Kansas City, Dallas and Miami.

Atlanta United finished a disappointing 11th place in the Eastern Conference this year, missing the playoffs for the second time in three years.

Lagerwey said Atlanta offers “incredible ownership, unmatched resources and infrastructure, and the amazing fan support this club has enjoyed from the start,” and said the move was “the perfect next step in my career.”

“Honestly, it’s the opportunity of a lifetime and I couldn’t be more excited to come to Atlanta and go to work,” Lagerwey said in a statement released by the team.