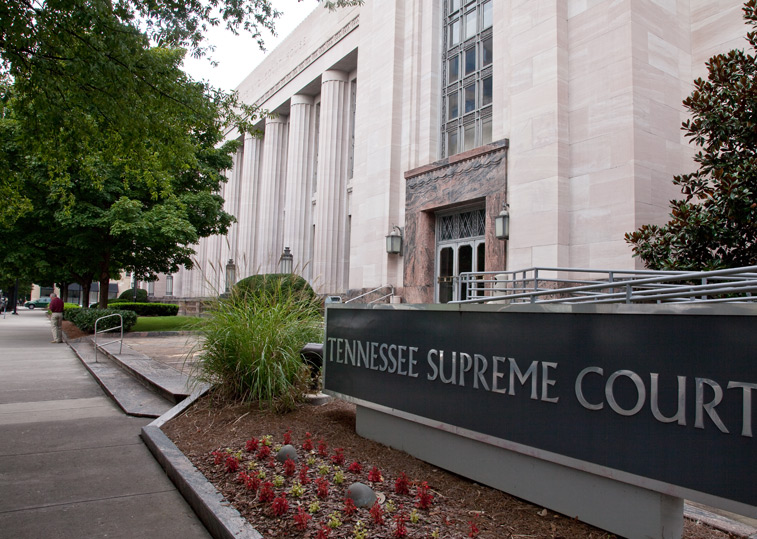 “It was an encouraging moment in my opinion,” Lee said.

The plan would essentially allow parents in Davidson and Shelby Counties to use state tax dollars to invest in private education. Two areas have the lowest performing schools in the state.

The Least Educated Counties in Tennessee


“We think every child in our state should have access to a high-quality education,” said Governor Lee.

Up to 15,000 students from low-achieving school districts will be eligible for $7,300 annually under the program. But only some students qualify.

Opponents, like Senate Democratic Minority Leader Jeff Yarbro, have previously argued that the program is taking dollars away from the rest of the public school students.

But Governor Lee disagrees – saying that the recent passage of TISA, a historic $1 billion investment in the public education system, allows the state to do both.

“We can totally support public schools and at the same time give parents a choice. It’s possible to do both and that’s what we want to do,” said Governor Lee.

The ruling overturned lower court decisions that had previously determined the program violated the Tennessee Constitution’s “family rule,” which states that the Legislature cannot pass measures that only out county by county without local support.

Read the latest news from the TN State Capitol Newsroom


Governor Lee said there are still many legal steps to take before the voucher program is rolled out, but said a fall 2022 launch is ideal.

“We can give children access to high-quality educational options at any time, but it cannot come too soon,” said Governor Lee.