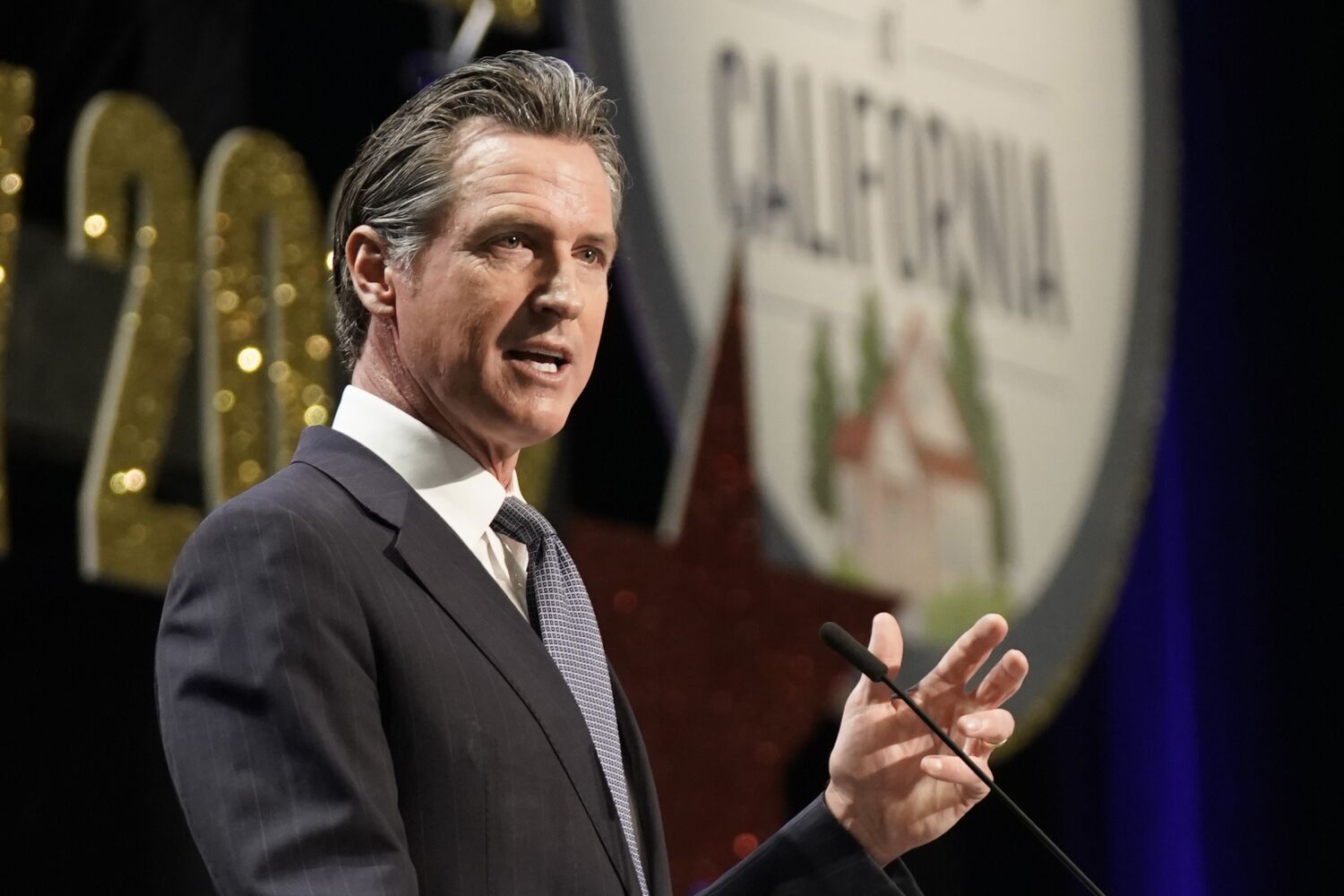 Musicians in California can breathe easier when their lyrics put them at risk in court.

On Friday, California Gov. Gavin Newsom signed into law the Artistic Expression Decriminalization Act, which restricts the way an artist’s writing can be used as evidence in criminal proceedings against him. Although it could not outright ban the use of song lyrics, it does presume that song lyrics have minimal probative value. California prosecutors must now show a judge that the lyrics were written around the time of the crime, bear a certain resemblance to the crime, or present “actual details” about the crime that are not known to the public.

The bill covers all forms of creative expression, but is particularly salient for hip-hop artists, whose slice-of-life lyrics have often been cited as evidence of guilt by prosecutors in criminal cases. The late LA rapper Drakeo the Ruler, and more recently Atlanta’s Young Thug and Gunna, all had their own lyrics, which were used in charges against them ranging from murder to conspiracy to violate RICO law.

Free speech advocates hailed the law as timely and setting a precedent.

Mitch Glazier, executive director of the music industry trade group The Recording Industry Association of America, said in a statement, “This pivotal decision will allow all creators to express themselves and follow their artistic vision without barriers of prejudice. All too often, rap and hip-hop artists have suffered from the same kind of hyperbole and imagery that other genres routinely use without consequence. With the signing of California’s Rap Lyrics Act, voices that may have been suppressed can now be fully expressed.”

Harvey Mason Jr., executive director of the Recording Academy, described the law as “an important victory for music professionals in the state of California. Silencing any genre or form of artistic expression is an offense against all music people. The story being made in California today will help pave the way forward in the fight to protect creative freedom across the country.”

The next step for artist protection would be the passage of a similar federal law. The Restoring Artistic Protection (RAP) bill is beginning to work its way through the House of Representatives, led by Atlanta-area Rep. Hank Johnson and New York Rep. Jamaal Bowman.

In an interview, Rep. Johnson told The Times, “People make a connection between a rapper and someone who’s in a gang, a drug dealer, someone who’s violent. Those are the things rappers talk about in their raps. Simply saying that someone is a rapper creates negative perceptions and breeds prejudice. So if you actually present the lyrics the rapper wrote and use those lyrics as evidence against them, the deal is sealed.

When will new episodes of The Interest of Love be released on Netflix?