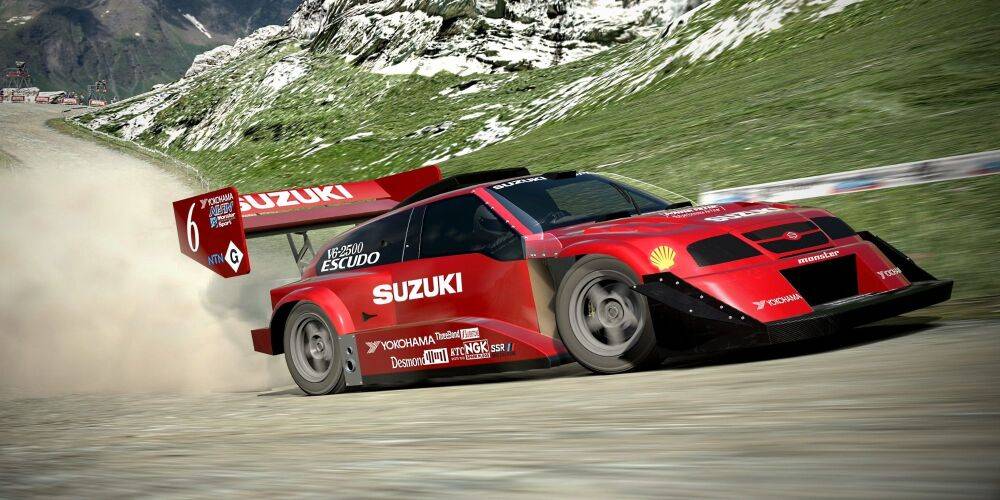 Polyphony Digital continues to support Gran Turismo 7 with regular and frequent updates adding racetracks and new cars, while making various optimizations and adjustments to the game alongside the usual bug fixes and glitch fixes.

Not all of these updates were positive, as previous updates reduced race payouts, leading to significant (and deserved) backlash.

But overall it’s good to see the developer adding new content to the game, which is what they previously did for Gran Turismo Sport, ultimately making the game a much more complete and well-rounded experience.

Meanwhile, a tweet from Polyphony boss and Gran Turismo creator Kaz Yamauchi announced a new update coming next week. In a now-familiar tease for GT enthusiasts, Yamauchi also tweeted an image showing silhouettes of the new cars being added.