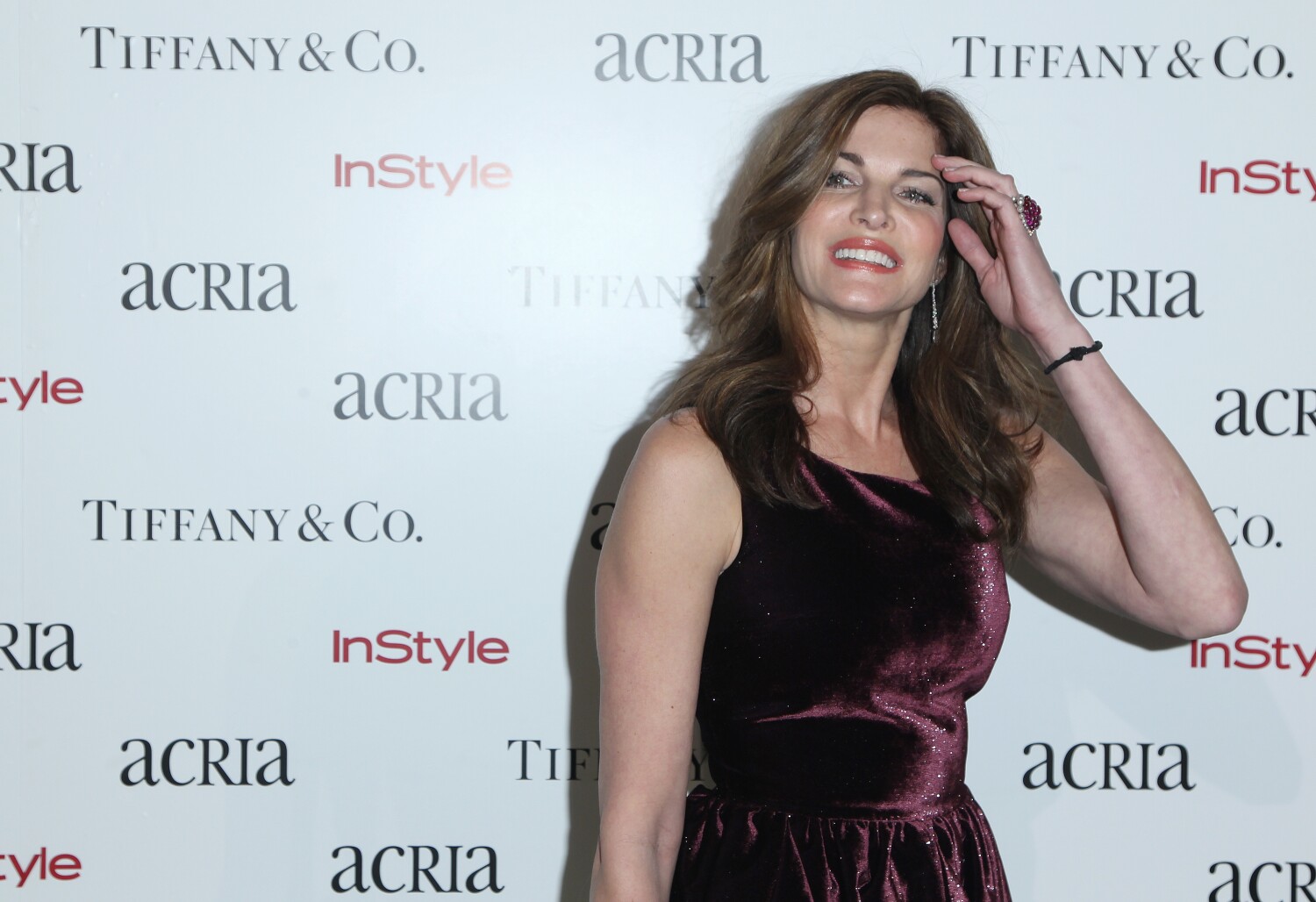 Just days after her surprise return to modeling, Linda Evangelista confirmed that she has settled her lawsuit against Zeltiq Aesthetics Inc.

Taking to Instagram on Tuesday, the model shared a statement announcing the case was closed and thanking “those who have reached out” and supporting them. Evangelista is seeking $50 million in damages. The dollar amount of the settlement is unknown.

“Glad to have settled the CoolSculpting case,” Evangelista wrote. “I look forward to the next chapter of my life with friends and family and happy to put this matter behind me.”

In September, the ’90s cover girl filed a product liability lawsuit in New York against Zeltiq Aesthetics Inc., an Allergan subsidiary allegedly responsible for her CoolSculpting nightmare. CoolSculpting is a non-invasive, FDA-cleared procedure to reduce visible bulges under the chin and jawline, thighs, abdomen, flanks and back.

However, Evangelista claims that her fat-freezing procedure went awry, causing her fat cells to increase instead of decreasing and leaving her “permanently deformed” to the point of appearing “unrecognizable.”

“To my followers who have wondered why I haven’t worked while my colleagues’ careers have thrived, the reason being is that I was brutally disfigured by Zeltiq’s CoolSculpting process, which did the opposite of what it promised ‘ Evangelista said in a statement after filing her lawsuit.

In a February interview with People magazine, Evangelista said she suffered physically, emotionally and professionally from the procedure, leading to her becoming a recluse living with social anxiety and agoraphobia.

“I loved walking the runway. Now I’m afraid to meet someone I know,” the 57-year-old told People. “I can’t live like this anymore, hidden and ashamed.”

For the first time since opening up about her traumatic CoolSculpting experience, Evangelista re-emerged on the modeling scene for a new Fendi campaign last week. The former runway star and the fashion empire recently collaborated for the 25th anniversary of the Baguette handbag designed by Silvia Venturini Fendi.

Garrett Cooper thrilled to play in All-Star Game in L.A.