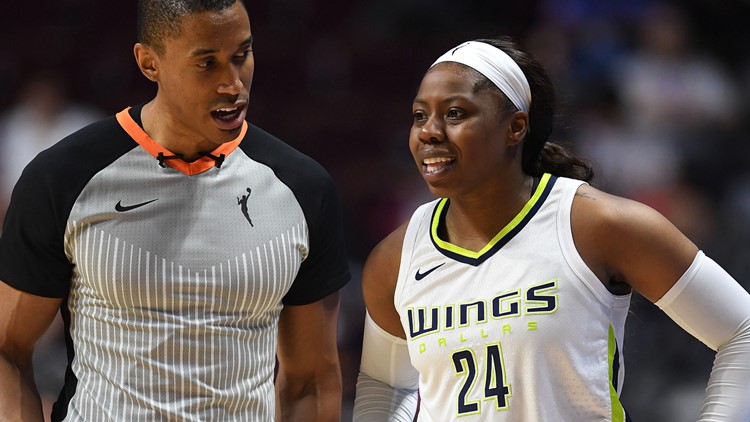 Arike Ogunbowale added 16 points, eight of them in the last five minutes, to seal the win for Dallas (6-4).

Sabally hit a 3-pointer to put the wings 31-27 at halftime and Dallas scored 15 of the first 21 points in the second half to extend their lead to 13. Ogunbowale Push a 3 pointer out of the logo just before the shot clock ran out in the middle of the third quarter and she made another deep 3 that made it 52-39.

Breanna Stewart had 27 points, eight rebounds and three steals for the Storm and Jewell Loyd had 13 points. The rest of the team collectively scored just 11 of the team’s 51 points – the fewest in the franchise since 45 in a 23-point loss to the Tulsa Shock (now the Dallas Wings) on June 6, 2015 – and accounted for just 5 of 25 the area.