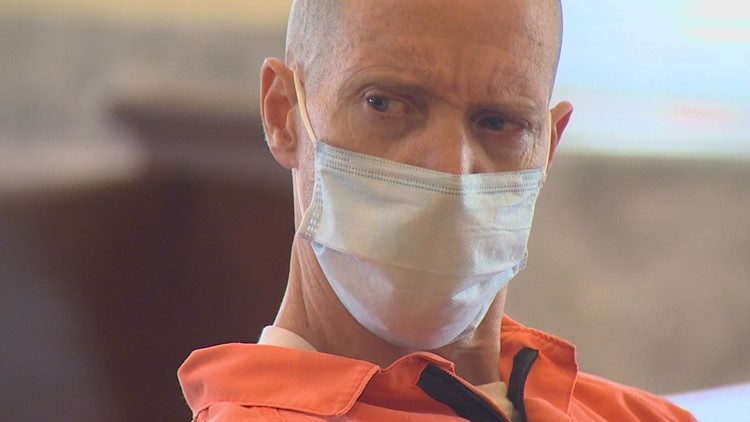 A man found guilty of murdering his parents and brother in 1995 at the age of 16 will be tried again in Grays Harbor District Court on Thursday.

GRAYS HARBOR COUNTY, Wash. — Brian Bassett has been in and out of a Grays Harbor County courtroom since 2019, asking for his release from prison. Bassett and his attorneys will learn his fate Thursday morning.

Bassett was just 16 when he was convicted of the 1995 murder of his parents and 5-year-old brother at their McCleary home. Bassett was originally sentenced to life in prison for the murders.

In 2019, the Washington State Supreme Court ruled that life sentences for teenagers were “cruel” and unconstitutional. Since then he has had two sentencing hearings.

At the first hearing in 2019, Bassett was again sentenced to 60 more years in prison. However, an appeals court overturned that ruling, finding it excessive.

Bassett himself also took a stand earlier this month, asking for forgiveness.

However, the state demands another 40 years. A move assisted by his sister, Stephanie Bassett, as the sole surviving member of the family. Stephanie Bassett said she feared she too would have been killed if she had been home at the time of the 1995 killings.

Stephanie Bassett is scheduled to testify during Thursday’s sentencing hearing.

“I’m asking the court for me, for my family, especially my kids or my parents or Austin, that every day that he’s behind bars, I can breathe, feel safe, and live because I have no doubt about it.” Target is on my back,” Stephanie Bassett said while on the stand on August 4th.

The court hearing on Thursday is scheduled to begin at 9 a.m

https://www.king5.com/article/news/crime/brian-bassett-resentenced-murder-grays-harbor-county/281-469bff7d-b7ec-46ec-ae8a-2ea1052bd546 Grays Harbor County man to be resentenced Thursday for 1995 killing of family

Why Everything Suddenly Is 'Perfect'