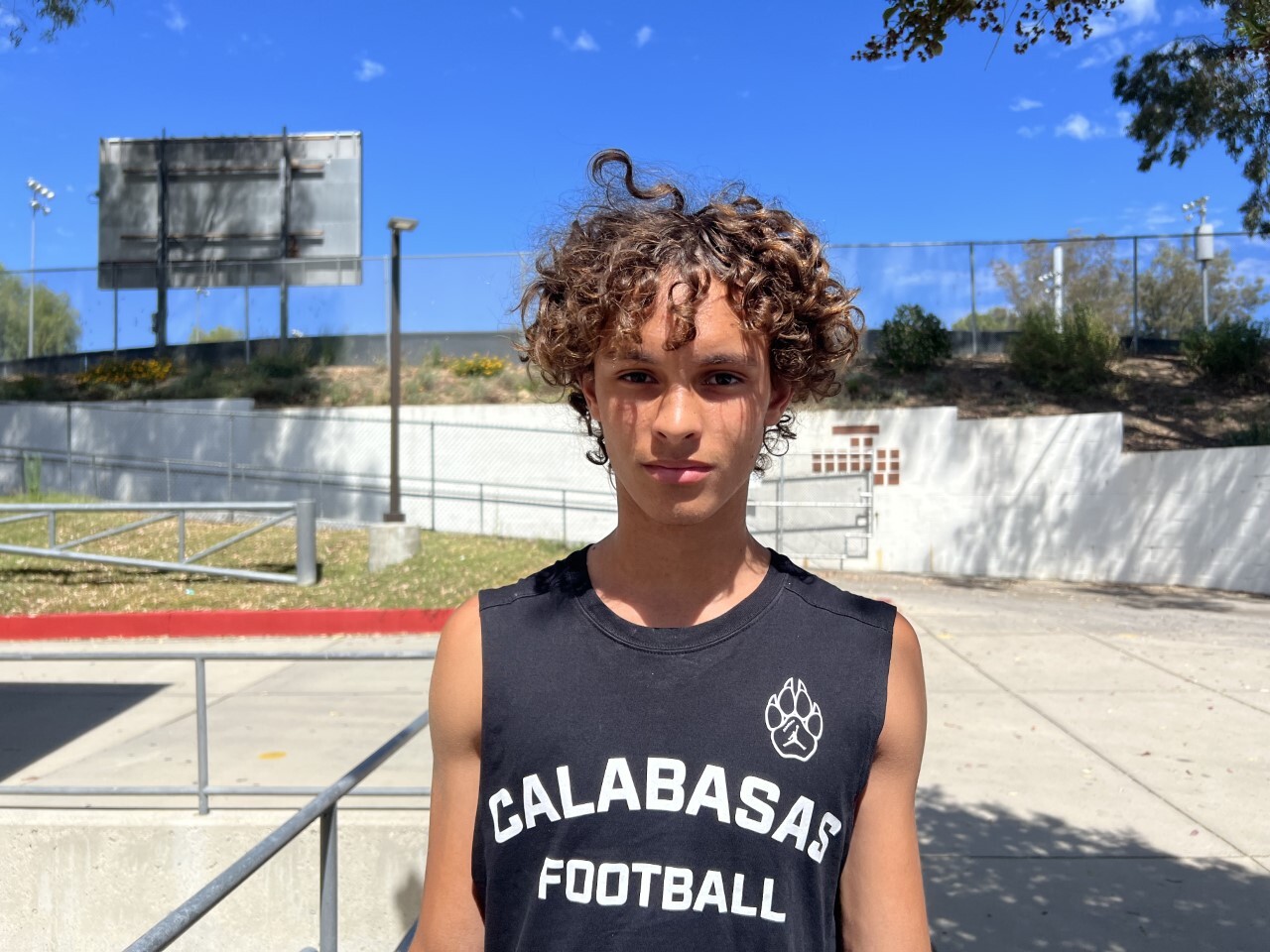 Sport seems to have always been part of the Hein family tree.

Mel Hein is a New York Giants legend and a member of the Pro Football Hall of Fame. His son Mel Jr., was a standout pole vaulter at USC, set a world record, and later became Taft’s track coach. He passed away in 2020. He and his wife Judy had three boys, Gary, Curtis and Cody, who were all Taft sports stars.

Gary won a city hurdles title at Taft and was a cornerback at Cal. Curtis played at USC after an All-City career at Taft Football. Cody was the 1990 City Section Volleyball Player of the Year and became Chico State’s women’s volleyball coach until his death at age 47 from heart disease

It’s time for a Hein family update, as sport remains a driving force and Judy is a proud grandmother.

Gary has three children. One graduated from Indiana, another, Cade, runs cross country at Cal Poly, and Brandon plays club rugby in college. Curtis has three children. Daughter Josephine won the southern section 100-meter butterfly in Calabasas and goes to LSU. Dylan played quarterback for Chaminade’s freshman team and will play in Calabasas this fall. Audrey is 10 and career.

The late Cody’s three sons live with their mother in Chico. Austin is a junior in high school who runs cross country and track. Jackson is a career sophomore. Davis is 10 and plays baseball.

B.I opens up about his life post the drug scandal