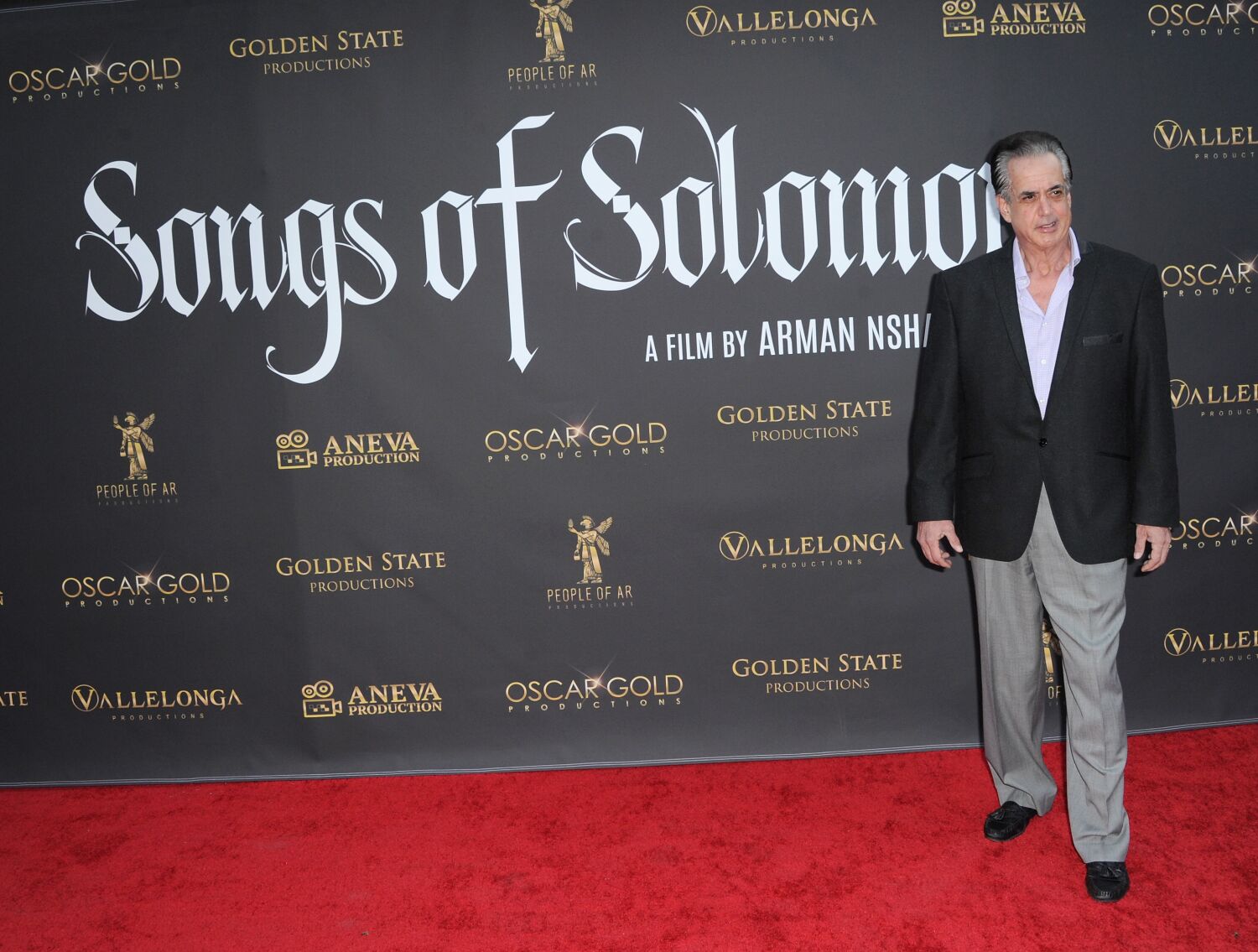 Actor Frank Vallelonga Jr., best known for his role in the Oscar-winning film Green Book, was found dead on a sidewalk in the Bronx earlier this week, New York City Police Department confirmed to The Times. Vallelonga turned 60.

Police responded to a 911 call from an unconscious man outside a sheet metal factory in an industrial area of ​​the Bronx at 3:50 a.m. Monday, the NYPD said in a statement. Police officers found the man unresponsive and saw no obvious signs of trauma.

Rescuers pronounced the man dead at the scene, police said. They identified the man as Vallelonga.

While the coroner’s office is investigating the cause of death, Smith told police Vallelonga overdosed on drugs, according to a New York Daily News report, which cited a criminal complaint.

“This guy was already dead,” Smith, the Vallelonga driver, told police, according to the report. “He overdosed. I had nothing to do with that.”

The 2018 film was written by Nick Vallelonga, Vallelonga Jr.’s brother. The film is based on the story of her father, Frank “Tony Lip” Vallelonga, a white Italian-American doorman who was hired to protect black pianist Don Shirley while he was touring Jim Crow South in 1962.

Nick Vallelonga also snagged another Oscar for the original screenplay, while Mahershala Ali received a supporting actor for his portrayal of Shirley. Vallelonga Jr. had had minor roles in Nick Vallelonga’s other films during the 1990s, as well as a supporting role in the 2021 crime thriller The Birthday Cake.

Police said surveillance video captured the moments when Vallelonga Jr.’s body was dumped on Monday, the Daily News report said. A car seen at the scene with a New Jersey license plate belonged to Nick Vallelonga, the report said.