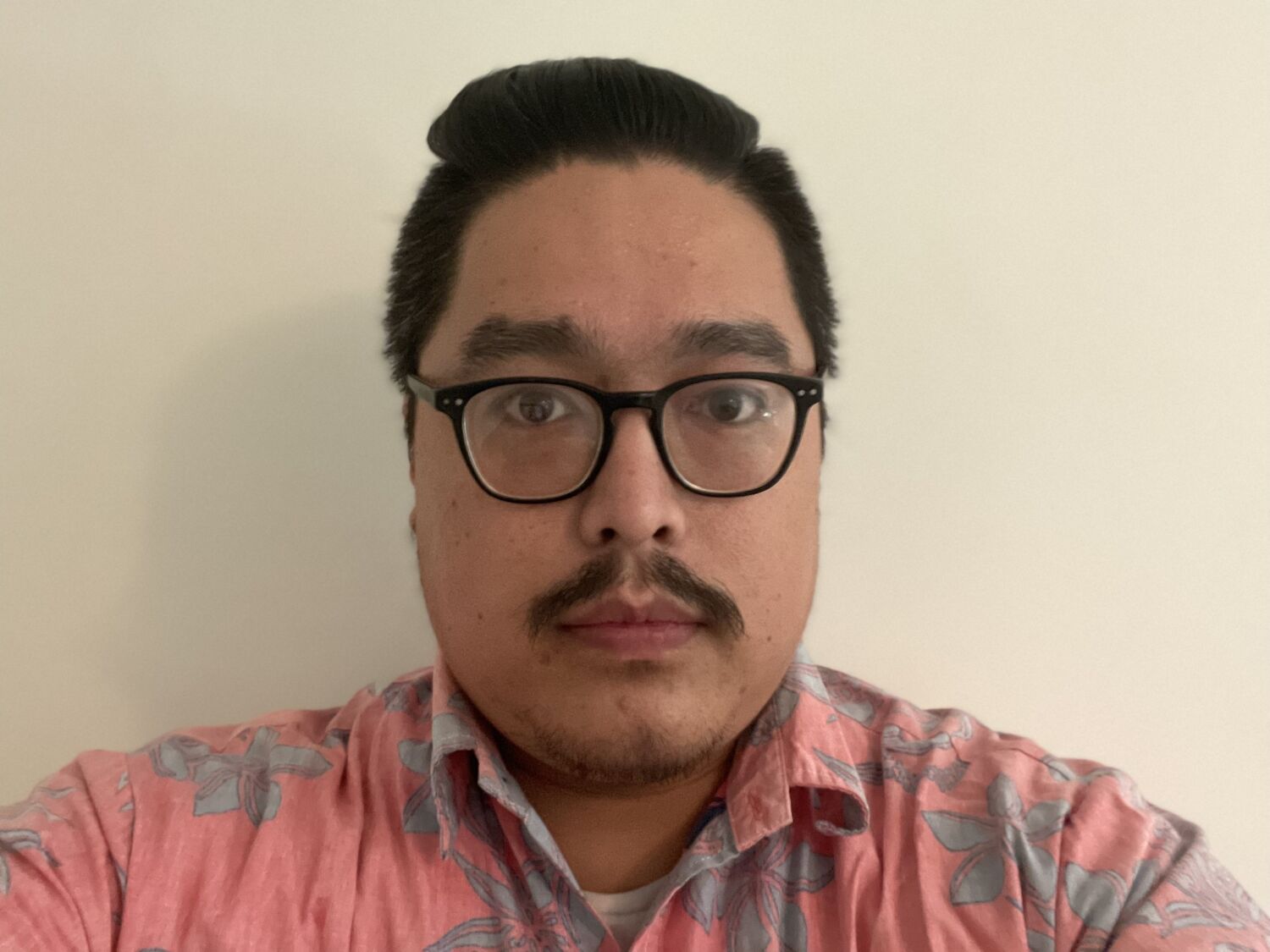 Gregory Yee, a die-hard breaking news reporter for the Los Angeles Times, died unexpectedly Wednesday at the Hollywood bungalow where he was living. His family said the cause was complications from a respiratory problem. He was 33.

Yee joined The Times in the summer of 2021 as a night reporter on Metro staff, and he had been one of 18 reporters working on the newspaper’s breaking news Fast Break desk. He worked 3-11 p.m. shifts, sometimes publishing three or four breaking stories a night.

He covered heatwaves and wildfires, gun violence in Oakland, and the robot police dog controversy. He chronicled the hunt for the mountain lion known as P-22 and LA’s efforts to save the historic lampposts on the Glendale-Hyperion Viaduct before thieves could take them all.

Born and raised in the Los Angeles area, Yee attended UC Irvine and was the editor-in-chief of the student newspaper, graduating in 2012 with a double major in Spanish and literary journalism.

“He brought courage, will, discipline and great ambition to every project he tackled,” said Barry Siegel, who directs the school’s literary journalism program. “I knew that Greg would still achieve a lot in the field of journalism and that he would have a very special career.”

After a brief stint at a New Mexico newspaper, he covered crime for Long Beach Press-Telegram and criminal justice for Post and Courier in Charleston, SC, where he hosted coverage of a mass shooting in Rock Hill by a former NFL player.

Yee’s work on the shooting story caught the attention of Times sportswriter Sam Farmer, who was in South Carolina to cover the story himself, and reached out to him. Yee said his ambition was to work for his home newspaper and an interview with The Times quickly followed. When The Times offered him a job in 2021, he packed his Toyota Camry and drove back across country to his home state, accompanied by his pit bull mix Jake.

“We did a nationwide search and he was by far the best candidate we could get,” said BJ Terhune, an assistant editor who oversaw his work. “He was really passionate about breaking news. That really stood out when we interviewed him.”

Hired during the pandemic, he worked from home and did not have the opportunity to meet many of his colleagues in person. Colleagues said he enjoyed the adrenaline rush and constant freshness of breaking news, and studied the newspaper’s online analytics to gauge how long readers were following his stories.

“When he had the opportunity, he tried to make it a story that readers wanted to stick with,” Terhune said.

Yee, who was single, lived in Franklin Village near the Hollywood sign with his dog and frequently roamed town for photos.

Yee’s father recalled that as a young boy, his son was insatiably curious about the world – fascinated by the different types of clouds, trucks and dinosaurs.

“He was always curious about everything,” Andrew Yee said. “I am comforted to know that Gregory has returned to LA and found success with the paper. He said he was keen [journalism] was a calling, as it is in his genes.”

Along with his parents, Yee is survived by two sisters, Halina Yee of Hershey, Pennsylvania and Emma Yee of San Francisco.

Man in Australia Was Killed by Kangaroo in Rare Attack