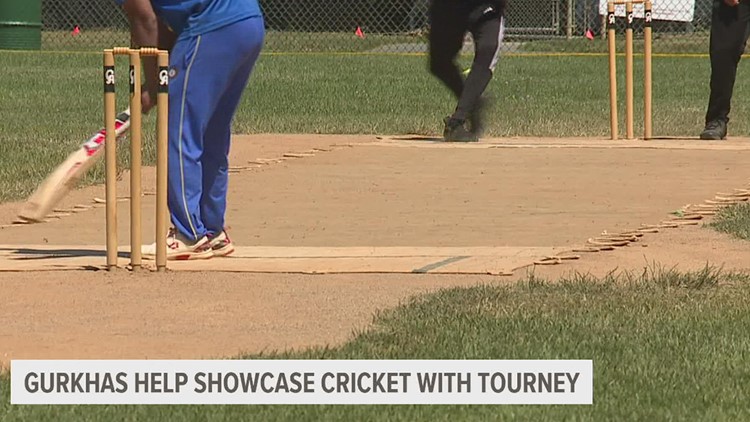 HARRISBURG, Pennsylvania — The coin toss, crowds and celebrations are all part of many different sports, but the other elements on display at Kohl Memorial Park are enough to stop anyone walking by, if just for a moment. to enjoy the sights and sounds of the 8th Annual Interstate Cricket Tournament.

“I feel like this is a game of discipline,” said the Gurkhas’ Narayan Gautam. “You would never notice any kind of fight or fight or anything because it’s all about the athleticism.”

The Harrisburg Gurkhas are hosting the event with the help of Lancaster Cricket Club for the three day, three venue tournament.

“It has changed drastically in recent years compared to before,” Gautam added. “We barely had one or two in the audience, but I can say it’s grown exponentially over the last few years.”

As the tournament grows, so does the number of sponsors and interest from across the country.

“They came from Iowa, Colorado and every other state to compete in this tournament,” Gautam recalled. “It is also part of the summer holidays. It takes place at the same time of the year, in the same month and with different dates. It’s truly an opportunity to not only showcase the game, but also spend time with family, friends, and celebrate in the way of that joy.”

These three match days are the result of six months of preparation and ensure that it is a fair competition for everyone involved.

“We have an incredible referee who we hire through the community. They are solo players from each team, so they keep it very professional at all times throughout the tournament,” Gautam said.

The Gurkhas know that the sport of cricket, like this tournament, still has room to grow in Keystone State.

Crypto.com Arena to step up its game with renovation, upgrades