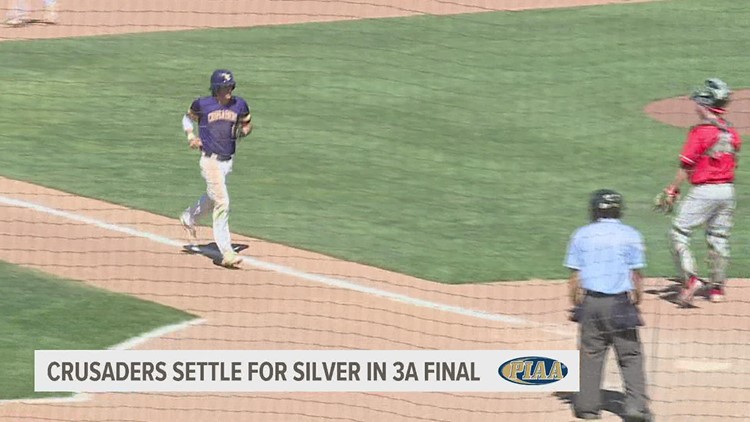 STATE COLLEGE, Pa. – Only one team finishes with a win in each PIAA classification. Unfortunately for Halifax and Lancaster Catholic, neither team can end the 2022 season with a win in the state championship game.

The Wildcats were looking to repeat themselves as 1A champions when they took the field at 10:30 against DuBois Central Catholic for the title game. They just couldn’t stop their opponent from scoring and were eliminated 12-2 in the final. Halifax is gold in ’21 and earns silver in ’22.

The Crusaders knew they were in for an uphill battle for the crown when they drew Central in the 3A Championship. The Dragons went undefeated and stayed undefeated as they defeated Lancaster Catholic 13-2 in five innings. It’s not the ending they were hoping for, but the Crusaders go the distance to win PIAA silver.

The attached video contains highlights and post-game reactions from both games.

Lake Stevens running back ranked 11th in the country